Ryan Dunn Dies, Britney Back With Beetle: The Week In Reverse 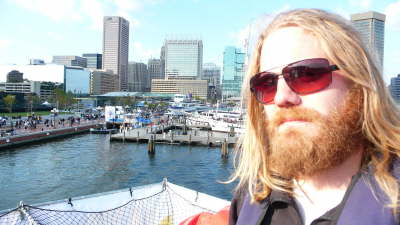 Jackass star Ryan Dunn died in a 130-mph collision in his Porsche, violently and senselessly--in the way of most drunk-driving accidents. [MotorAuthority]

Carmageddon will strike soon in Los Angeles when the 405 closes for a day. Have no fear: Erik Estrada has all the deets. [TheCarConnection]

Britney Spears is flashing the new Volkswagen Beetle in her latest video. Yep, she's still at it. [TheCarConnection]

The end is near for the Tesla Roadster: Elon Musk wants you to buy one now, so he can move on to the Model S. [AllCarsElectric]

The end may also be near at Saab, where the company can't make payroll and is offering suppliers ten cents on the dollar. [MotorAuthority]

Nissan's stopped building the Altima Hybrid, but new gas-electric cars are coming, and with a distinctly homegrown flavor. [GreenCarReports]

Is MyFord Touch to blame for Ford's big drop in the J.D. Power IQS study--even on vehicles where it's not available? [TheCarConnection]

Spare me not: some new cars are leaving you to fix your own flats, with little to no tire backup plan. [TheCarConnection]

Car theft may be down in the past year, but it's little consolation if you're living in California. [FamilyCarGuide]