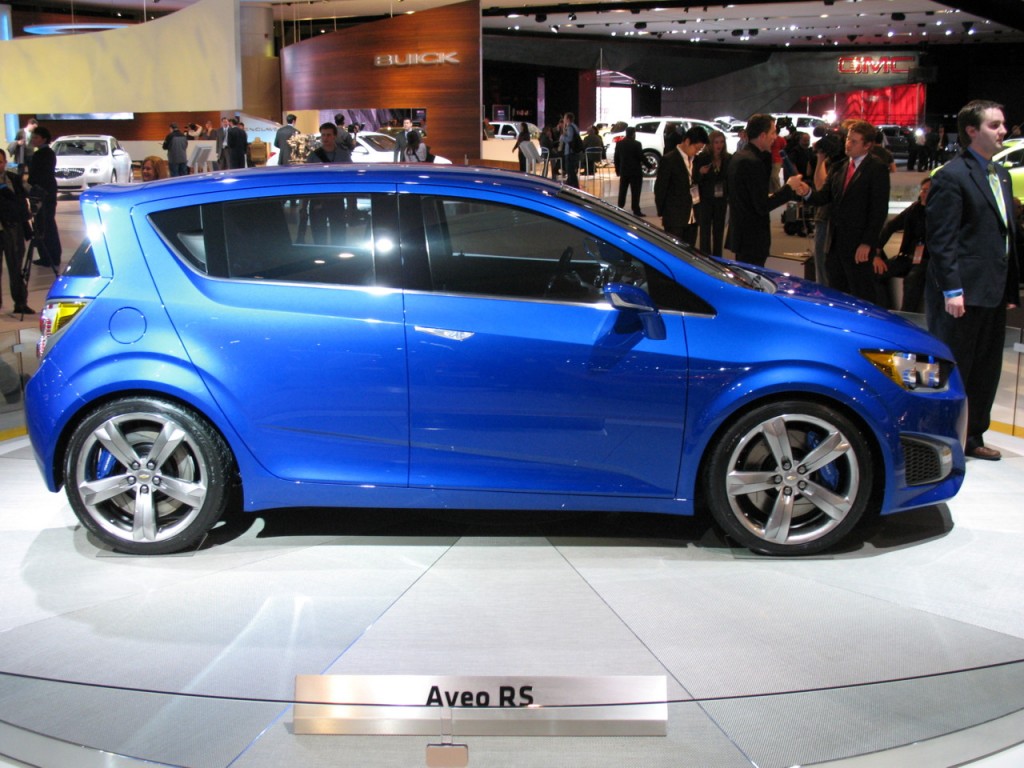 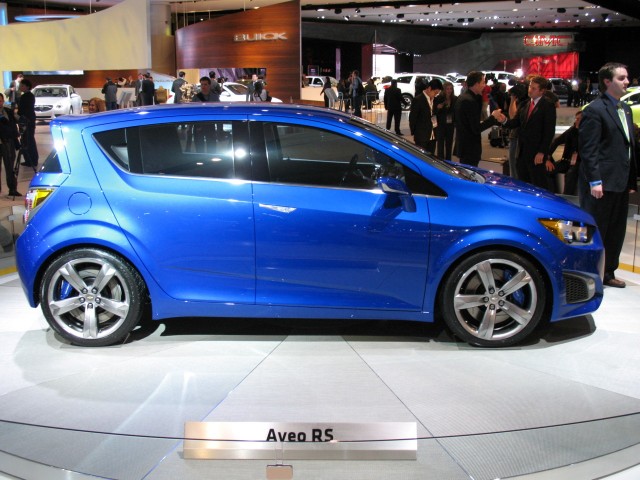 When Chevrolet announced pricing on their new Sonic sedan and hatchback last week, there was a curious reference to the car sharing a “spirit” with the Corvette. For 2012, that’s all it shares, since the “Z Spec” package is primarily an appearance package. That left enthusiasts scratching their heads, wondering about a performance-oriented small car in Chevy’s lineup, and wondering even more why Chevy would reference the Corvette when discussing Sonic pricing.

GM Inside News thinks they’ve found the answer, and they’re reporting that Chevrolet will launch an RS version of the Sonic for the 2013 model year. Just like the Aveo RS show car, the Sonic RS will get GM’s turbocharged, 1.4-liter Ecotec engine, good for 138 horsepower and 148 foot pounds of torque. The car will likely get a more sinister front fascia, foglamps, 17 or 18 inch alloy wheels, larger brakes, and a stiffer suspension as part of the package.

Chevrolet is neither confirming nor denying the car’s existence , saying only, “The Chevrolet Sonic with an available 1.4-liter turbo engine and sporty ride and handling has a strong foundation for performance variants. We have nothing to announce at this time.” That sounds suspiciously like confirmation to us, but we’ll wait for the official announcement before we declare the Sonic RS a real addition to the Sonic’s product line.

[GM Inside News, via Motor Authority]