Focus Doug: Has The Campaign Been Successful? By The Numbers 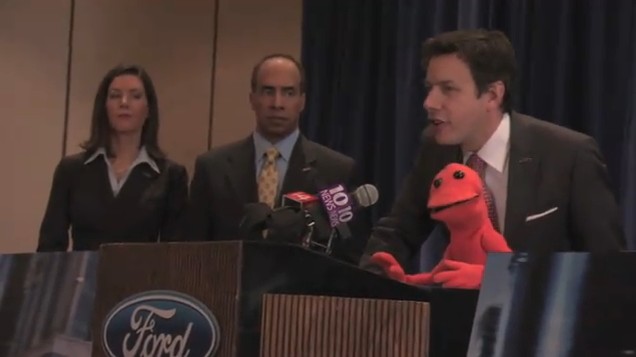 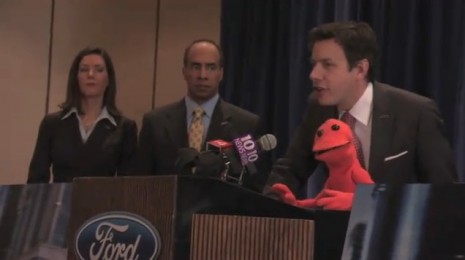 It's been three months since we told you about Ford's Focus Doug social media campaign. We even got to use the term amazeballs in the post. Now that the campaign has had some time to grow, let's take a look at the numbers to see if the campaign has been a success.

Ford's Digital Marketing Manager, Scott Kelly, recently sat down with Mashable to discuss the Focus Doug campaign. Some key numbers that came from that conversation include:

While these numbers begin to paint a picture, there is much more to the story. Mashable learned that the goal for the campaign was to reach 10,000 total Facebook fans. It hit 35,650 Facebook fans in four weeks. Another goal was 2.5 million YouTube video views. Currently the campaign has 1.7 million views, equaling 67 percent of the goal, with several months left in the campaign.

While the campaign is being viewed as a success so far, it is by far one of the riskier campaigns Ford has executed. Doug is both politically incorrect and crude, to the point that some consumers can--and do--take offense to the orange puppet. But Ford is gambling that 18-24 year-olds will love Doug's absurd ways.

At first we were skeptical that an orange puppet controlled by Ford could follow Charlie Sheen's assault on social media--much less sell cars. It would seem that Ford was up to the challenge, and Focus Doug knew his audience well. Now we'll find out if they'll actually buy the cars.