Connect with our dealer and finance partners through our site and ask for details regarding their at-home car buying services.
OK
HomeNewsTransmissions 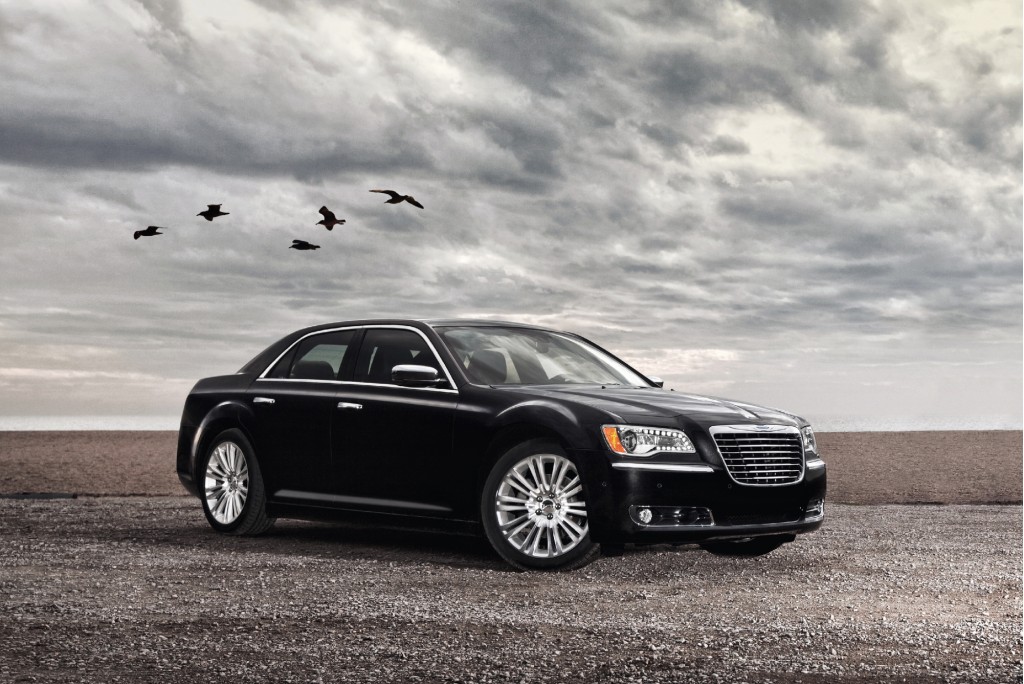 If you’re ready to head to your local Dodge dealer to put money down on a 2012 Charger with the V-6 and the eight-speed automatic, you’ll need to wait just a bit longer. According to Allpar, high demand for the eight-speed, ZF-manufactured transmission has caused Chrysler to temporarily halt orders  for Dodge and Chrysler models that use the gearbox. The temporary hold also applies to the 2012 Chrysler 300, which is available with the same V-6 engine and eight-speed transmission as its Dodge Charger cousin.

The order hold is expected to be released in mid-July, and Chrysler is working on plans to produce the eight-speed gearbox in-house. Production is slated to begin in the company’s Kokomo Transmission Plant by 2013, but Chrysler hasn’t committed to a more specific starting date as of yet. If demand for the gearbox remains high, an in-house production date can’t come soon enough.

Chrysler isn’t ZF’s only customer for the eight-speed transmission, which is also used in models produced by Audi and BMW.