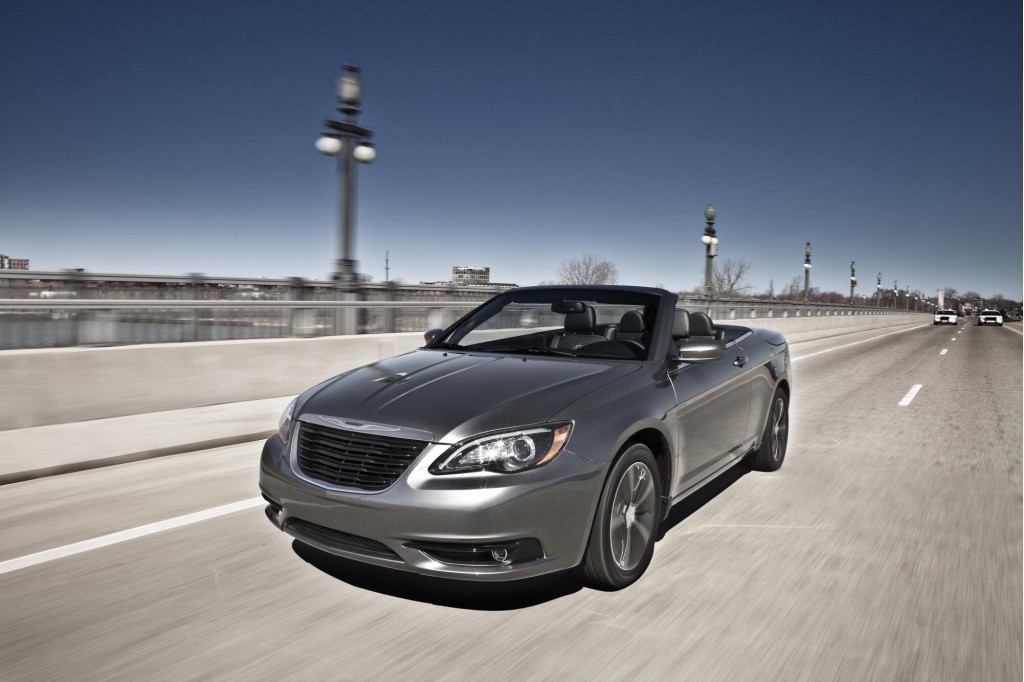 Chrysler is recalling some 11,351 model year 2011 vehicles to inspect and potentially repair a steering column pivot rivet. An incorrectly installed or missing rivet could compromise the integrity of the steering column in the event of a crash.  Under such circumstances, the effectiveness of the frontal impact safety system would be reduced, heightening the chance of injury.

Models affected by this recall are as follows:

The recall is expected to begin later this month, and owners will be contacted via U.S. Mail. Dealers will inspect the steering column to verify that the rivets are present and properly aligned, and will repair as necessary. Owners of the above vehicles can reach Chrysler’s customer service hotline at (800) 853-1403, or they can contact the National Highway Traffic Safety Administration’s Vehicle Safety Hotline at (888) 327-4236.