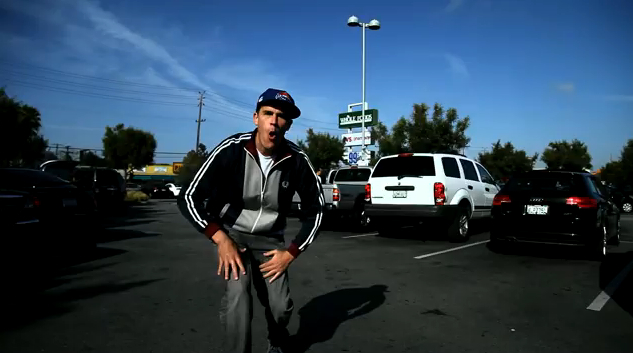 Times have changed in the Gangsta’s Paradise we call Los Angeles. Where it used to be all about rolling in your slammed ’64 Impala and busting caps from your AK, today it’s more about rolling in your Prius, popping down to Whole Foods for a bag of Blazing Wasabi snack mix and a wedge of Humboldt Fog cheese.

We’re not sure how threatened we’d be by a gangsta’ in a Prius (despite their dramatic use to sneak up on victims for drive-bys--caution, NSFW language linked), but sometimes even certified killers can show that they care about the environment, and where they buy their groceries. Fair trade is fair trade, whether you're talking about coffee or hollow-point ammunition, we suppose. Just because you’ve notched a few bodies on your gat doesn’t mean you can’t appreciate a solid value in a Pinot Noir.

Enjoy the video below, from Fog and Smog Films, and we dare you not to picture a Prius rolling on dubs.