Ford: Lincoln Dealers Need To Step Up Their Game 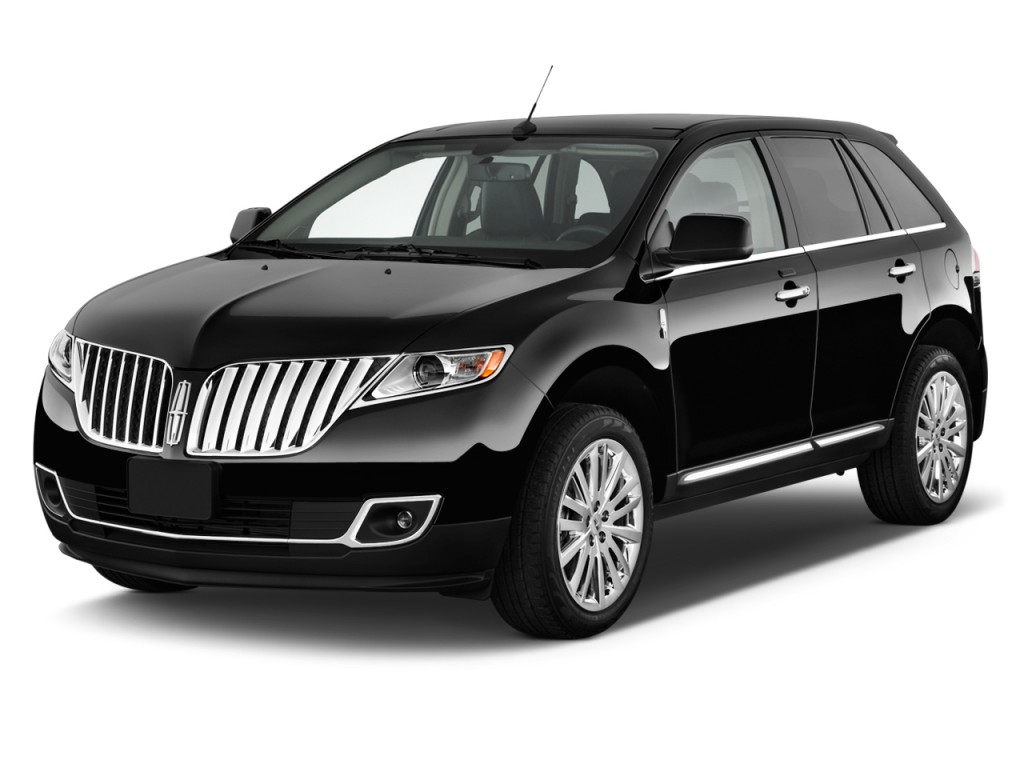 Ford has high hopes for re-establishing the Lincoln brand as one of the country's pre-eminent luxury nameplates. Over the next three years, Ford will introduce seven new or significantly redesigned vehicles, including a 2013 MKZ Hybrid expected to achieve 47 mpg in city fuel economy. Ford also hopes to nearly double Lincoln’s sales, taking the brand from 86,000 units in 2010 to 162,00 units annually by 2015. It sounds like now is an ideal time to be a Lincoln dealer, but all of this potential opportunity comes with a price.

Ford expects large-market dealers to invest a minimum of $1 million in showroom renovations over the next two years. Owners of dual franchise Ford / Lincoln dealerships are expected to spend $1.9 million on renovations, and Ford has a very specific timetable in mind: dealers must begin remodeling by the end of 2011, and must complete their showroom upgrades by the end of 2013. Dealers who don’t comply will risk having their franchises revoked, or, more accurately, bought out by Ford.

For now, the expectation applies to dealerships in large urban markets only, but Ford is clear about their position on Lincoln. Ideally, they’d like to see fewer Lincoln dealerships, especially in their top 130 markets (which account for 55 percent of the brand’s sales today).  Some 500 Lincoln dealers compete for business in these 130 markets right now, but Ford wants that number reduced to 325 dealerships by the end of the year. Forcing dealers to invest in significant property upgrades is one way of thinning the herd, and Ford sees upscale dealerships as an essential component in the rebirth of the Lincoln brand.