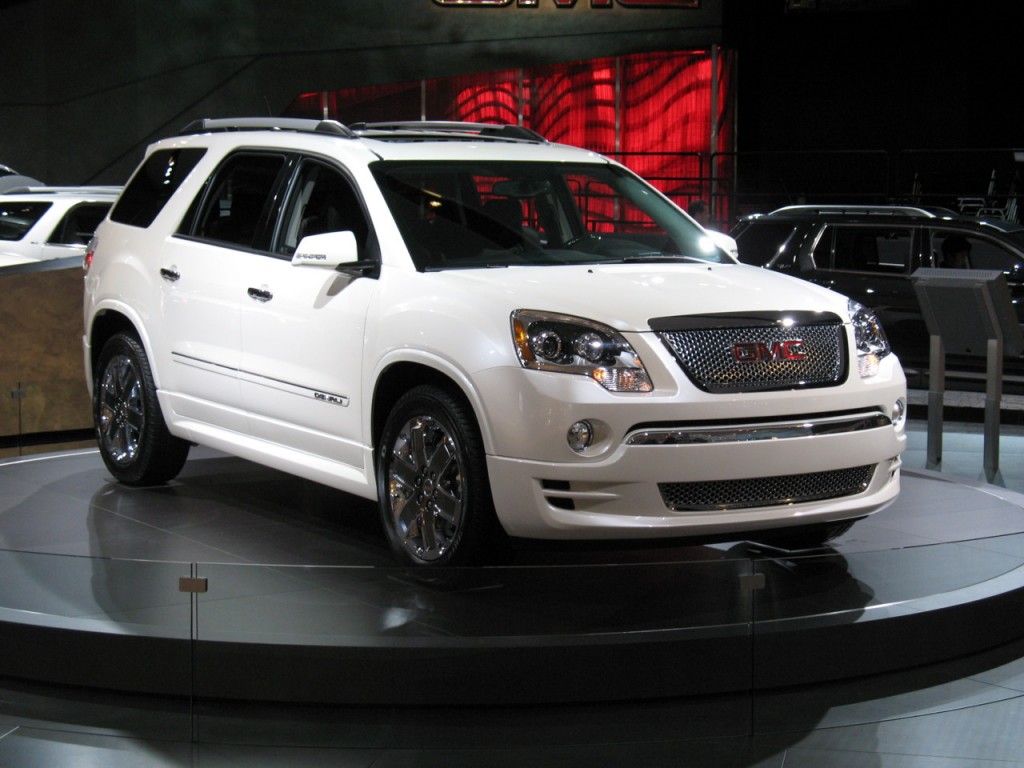 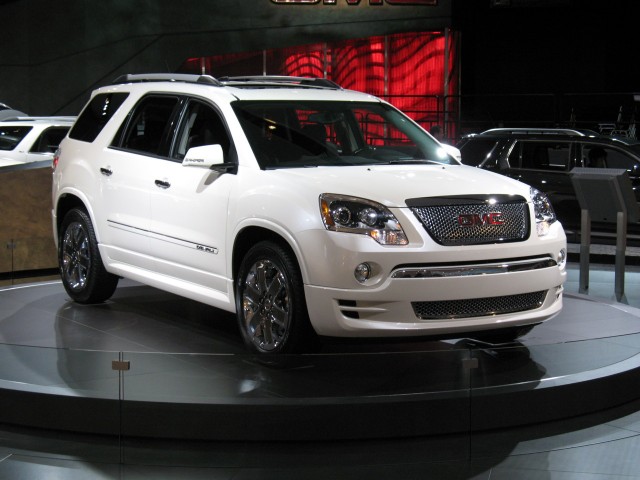 If you’re looking for a major redesign on the 2013 Buick Enclave, Chevrolet Traverse or GMC Acadia, it appears that you have a bit longer to wait. The Lambda-platform crossovers are getting a few improvements and updates for the 2013 model year, but big changes to the product line aren’t expected until 2016, says GM Inside News.

The GMC Acadia is currently the oldest model of the three, originally launched in 2006 as a 2007 model. The Buick Enclave followed a model year later, and Chevrolet introduced their Traverse for the 2009 model year. For production vehicles, four to six years is a long time between updates, but changes to the Lambda products have been delayed by GM’s bankruptcy and subsequent comeback.

Updates for 2013 are expected to be minor and not to the level of typical mid-cycle refreshes. Most will center on the crossovers’ interiors, which are expected to get versions of the MyLink telematics system (Chevrolet Traverse) or the Intellilink telematics system (GMC Acadia, Buick Enclave). Look for an improvement in materials, as the Lambda trio has consistently been criticized for interior quality compared to the competition.

GM Inside News reports that a major redesign is scheduled for 2016, when a Cadillac product will join existing vehicles from Buick and Chevrolet on an updated Lambda platform. GMC’s Acadia is said to be shrinking for 2016, which probably means pending changes for GMC’s Terrain crossover as well.