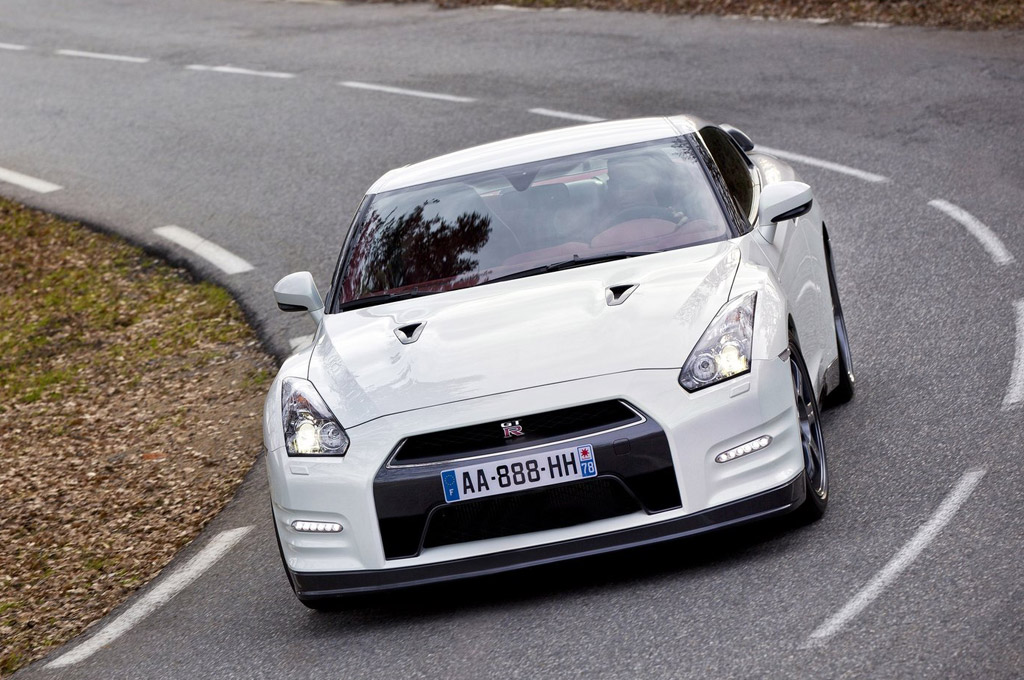 Have you ever been playing a racing video game and thought to yourself, "I bet I'd be a great driver on the track in real life." Of course you have, and Nissan knows it. That's why it worked with Sony, the creators of Gran Turismo 5, to create what is known the GT Academy.

Nissan started a contest back in December with the goal being to find one lucky video-gamer who would receive a one-year contract as a driver on Nissan's race team. Though Nissan wasn't going to just stick some video-gamer on the track. The winner will train with the professionals and prepare for an endurance event in 2012.

Erich Marx, Director of Social Media Marketing for Nissan, told Automotive News that the GT Academy campaign, along with other performance-focused social media content, generates three times as much engagement when compared to other types of social media posts. Marx said Nissan defines social media engagement by comments and likes on posts.

Marx also said, "When we post something about a 350Z, the GT-R, or the GT Academy, the engagement levels spike in a big way."

Nissan definitely views the social media campaign as a completely success and plans to use it as a research tool. It currently has over 25,000 likes on the GT Academy Facebook fan page, and about 250,000 likes for the brands other pages when combined. Nissan is listening to feedback from both customers and fans.