Connect with our dealer and finance partners through our site and ask for details regarding their at-home car buying services.
OK
HomeNewsstarter 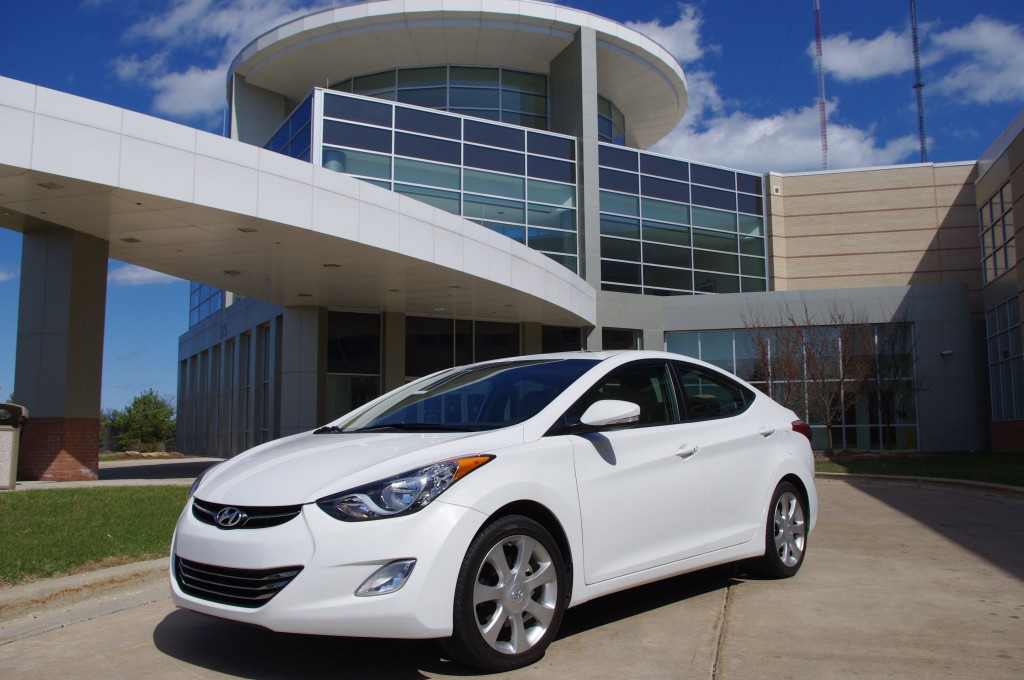 Last month was the first time in eight months that new car sales declined, thanks to a mixture of product shortages, high gas prices and reduced discounts or incentives from manufacturers. The sales slowdown means that new cars, on average, are taking longer to leave dealer lots. In April, the average new car stuck around for 48 days before being sold, but in May it took 54 days to move the same inventory.

Some cars beat the odds, moving through dealer inventory almost as soon as they’re off-loaded from car haulers. Others can only hope to achieve a 54 day turnaround, since they often languish on dealer lots for several times the duration of the average car. Below are the ten winners for the month of May, followed by the ten losers. If you’re in the market for a new car, don’t expect a particularly good deal on any of the “winners,” but on the other hand, I’m sure dealers will entertain reasonable offers on any cars on the “losers” list.

Also worth noting is the performance of the Ford Mustang and Chevrolet Camaro, which took 18 and 19 days to flip, respectively.  The 2011 Chrysler 200 deserves a nod as well, taking just 19 days to move through dealer inventory. “Above average sell-through” is certainly not something we would have associated with the Chrysler 200’s predecessor, the Sebring.