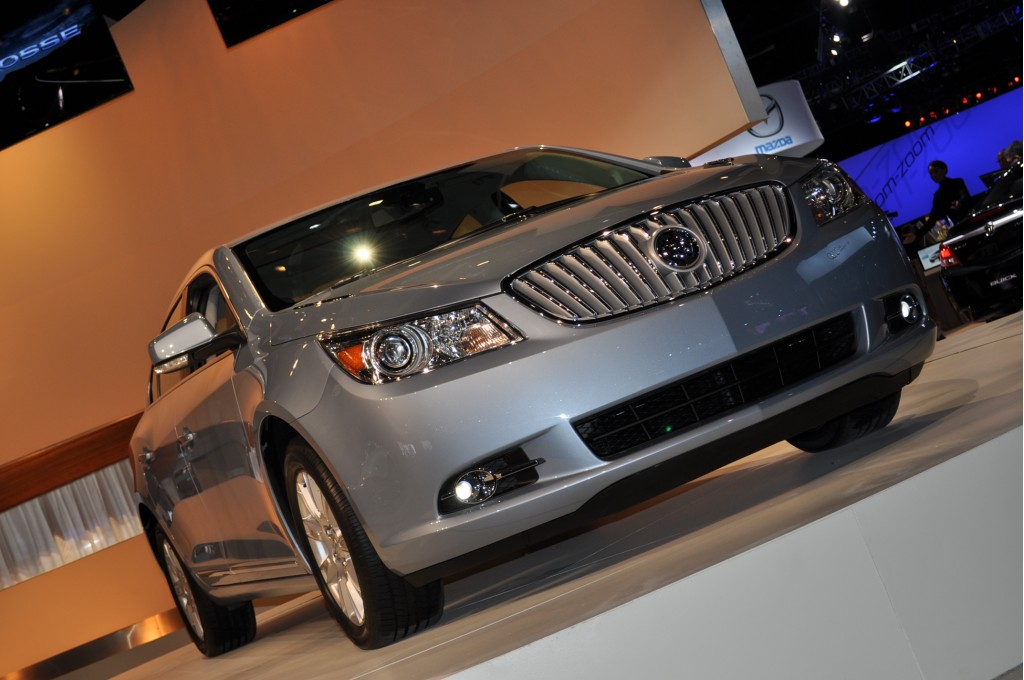 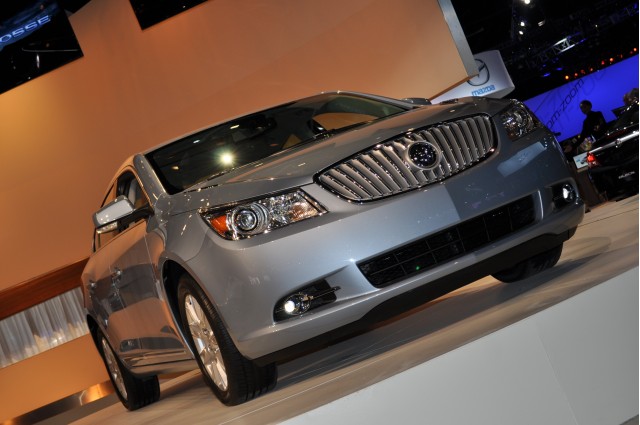 Buick has released pricing on their mild-hybrid, four-cylinder LaCrosse eAssist, showing that it will sticker at $30,820 (including a destination charge of $860) before you begin adding options. Technically, that allows Buick to claim it’s priced “below $30,000," which also makes it less expensive than full hybrid luxury sedans from Lincoln and Lexus.

Buick is careful to avoid calling the LaCrosse eAssist a hybrid, primarily for marketing reasons. Unlike a conventional parallel hybrid, which can often be driven a limited distance, at a limited speed, on battery power alone, the Buick Lacrosse eAssist is a “mild hybrid” that uses an electric motor to restart the engine and provide supplemental power.

GM’s mild hybrid design relies on an electric motor that also serves duty as an alternator and starter motor. The motor, mounted where a traditional alternator would be, restarts the engine and provides supplemental torque to the crankshaft via a self-tensioning belt. A 0.5-kilowatt-hour lithium-ion battery pack provides power as needed, and the LaCrosse eAssist uses regenerative braking to replenish the batteries’ charge.

The combination of start-stop technology (which shuts off the engine when the car isn’t moving) and the supplemental torque provided by the electric motor (which allows use of a higher gear ratios) gives the LaCrosse eAssist fairly impressive fuel economy. It’s rated at 25 mpg city and 37 mph highway, which represents an increase of 30 percent in city fuel economy over last year’s four-cylinder LaCrosse. The eAssist system will aid drivability compared to the four-cylinder version as well, something we found to be needed in our review of the 2011 LaCrosse.

Look for the LaCrosse eAssist to hit dealer showrooms in the next several weeks.