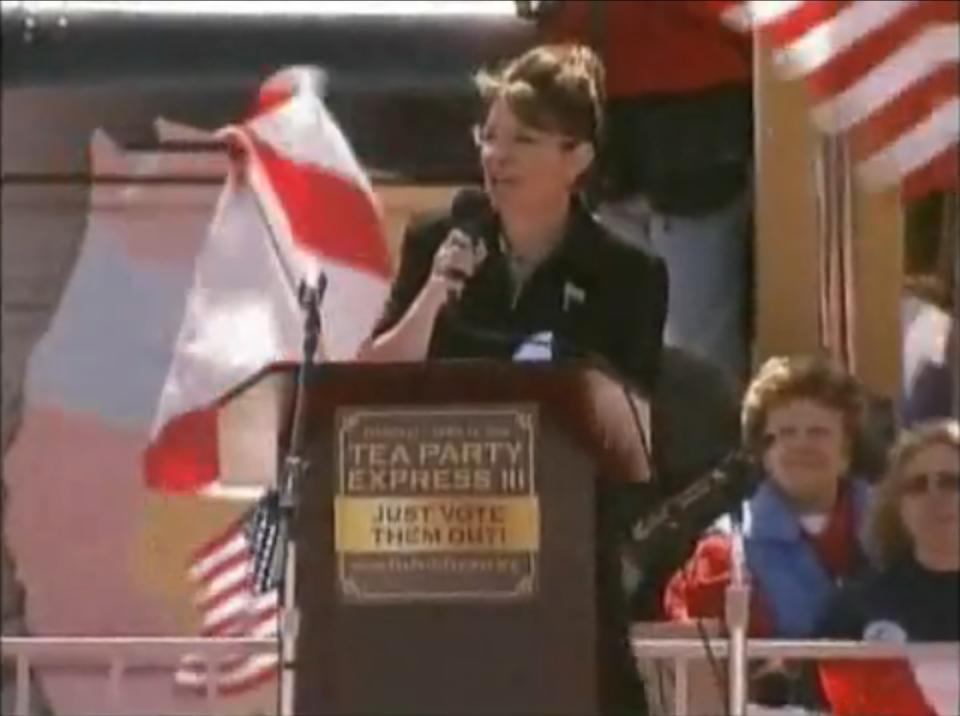 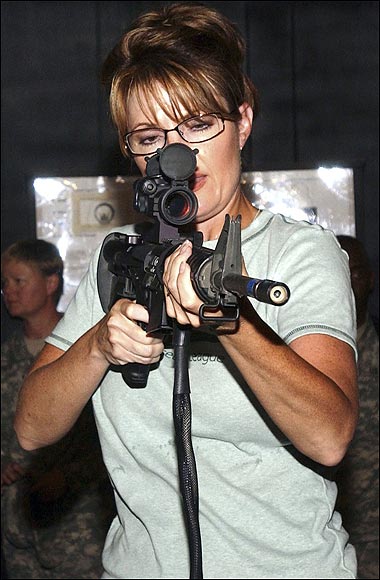 Is Sarah Palin a serious political contender, a wacky wildcard, or just vying for more limelight?

Again, it depends who you ask. Now, Palin—who has so far been phenomenally popular with some subsets of Heartland voters, as well as those in rural communities—has done what some might liken to political suicide: Take aim at farm subsidies.

At a Pennsylvania appearance earlier this week, Palin called to abolish all energy subsidies, including those to agribusiness and refineries for corn ethanol.

The move could potentially be a hard hit for some Midwest farmers, but according to Palin it's what's best for the economy.

"I think all our energy subsidies need to be re-looked at and eliminated," said Palin, in response to a reporter's question about ethanol. "And we need to make sure that we're investing and allowing our businesses to invest in reliable energy products right now that aren't going to necessitate subsidies because, bottom line, we can't afford it."

Palin then added that we need to stop subsidies and loans for overseas energy production—such as what the U.S. has extended to Brazil.

Mitt Romney, who declared his candidacy just yesterday, has been a supporter of ethanol subsidies, while Republican candidate Tim Pawlenty has talked about a slower phaseout of the subsidies.

The first of the Presidential caucuses, Iowa, is home to the nation's corn-based ethanol industry, and those subsidies send about $5 billion annually to farm states—resulting in higher-paying jobs here in the U.S. and, according to the industry, displacing more than 450 million barrels of gasoline annually. However opponents argue that corn-based ethanol production is a very energy-intensive process and our energy-independence dollars could be much better spent. The subsidies also drive up prices for food, including feedstocks (and thus meat). The ethanol industry has also argued that it helps stabilize gas prices, but in recent years as we've replaced more gasoline with the corn fuel we've seen greater volatility—largely due to supply and political factors.

Throughout most of the U.S., ten percent of pump gasoline is already ethanol; and for several years automakers have been given big breaks on Corporate Average Fuel Economy calculations to produce vehicles that can run on E85, a gasoline mix that's 85 percent ethanol. What's more, the EPA has already approved E15 (15 percent ethanol) to make its way to the majority of U.S. pumps and be used for vehicles 2001 and later—although deployment is currently blocked in Congress.

Palin has decorated her current charter bus with a "Drill, baby, drill" decal. It seems that if Palin had her way, she'd be sending some farmers off to oil rigs, pronto.

Yesterday, in Boston, Palin gave an allegedly mangled U.S. history lesson (Paul Revere's ride). According to a host of accounts and interpretations from political reporters and bloggers, that part of the platform hasn't changed.