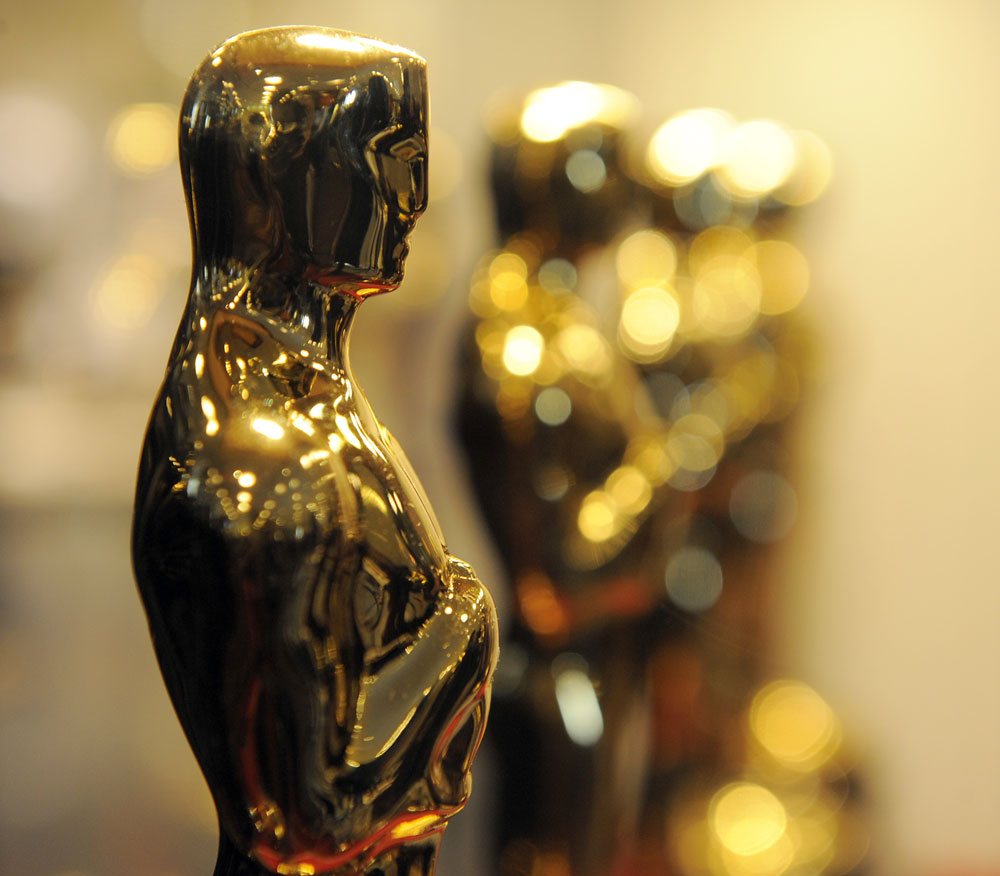 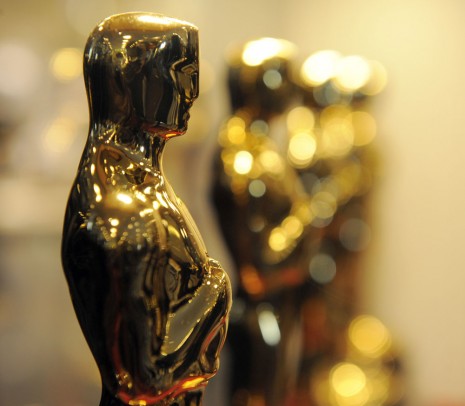 This year Los Angeles has taken it upon itself to recognize the digital superstars local digital superstars. The event is called ThinkLA, and is the first Interactive Awards Gala in LA. This year both Honda and Toyota took top honors in multiple categories.

The Toyota Sienna Family was named Best Digital Campaign of the year, while Best Use of Video Mobile went to the very deserving Toyota Swagger Wagon music video.

Toyota beat out the Pepsi Refresh Project and NASCAR Sponsafier 2 for the Best Digital Campaign of the Year award, while also beating The Expendables and The Last Exorcism for the Best Use of Video Media award.

Honda took home the Best Use of Mobile Media for the Honda CR-Z Experience. It overtook Happy Star Rewards mobile application and Scott Pilgrim Versus The World/Tapulous for the Best Use of Media Award.