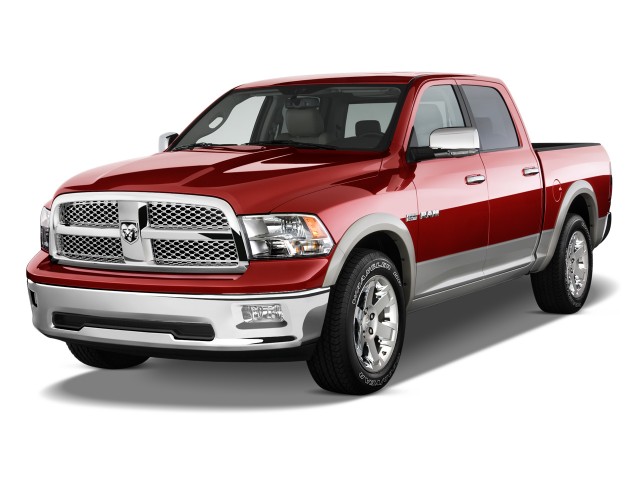 A high-ranking Chrysler official, powertrain chief Paolo Ferrero, confirmed the change for the first time to WardsAuto today. While final horsepower and torque figures for the Pentastar in the 2012 Ram 1500 hadn't yet been released at the time of writing, the move will put Chrysler's Ram trucks (formerly Dodge trucks) on a level field against the 2011 Ford F-150, which gained a version of the Dearborn automaker's new 'Cyclone' Duratec V-6, a 3.7-liter engine making 302 horsepower and 278 pound-feet and returning 17 mpg city, 23 highway.

Chrysler this past year started calling its Dodge trucks Ram instead; so the former Dodge Ram 1500 is now simply called the Ram 1500.

The automaker is phasing in the new Pentastar V-6, which made its debut last year in the Grand Cherokee, throughout most of its lineup, replacing existing V-6 engines. And its new owner, Fiat, has even grander plans for the Pentastar, which is due to be installed into a smaller, sub-Quattroporte Maserati sedan that's currently under development.