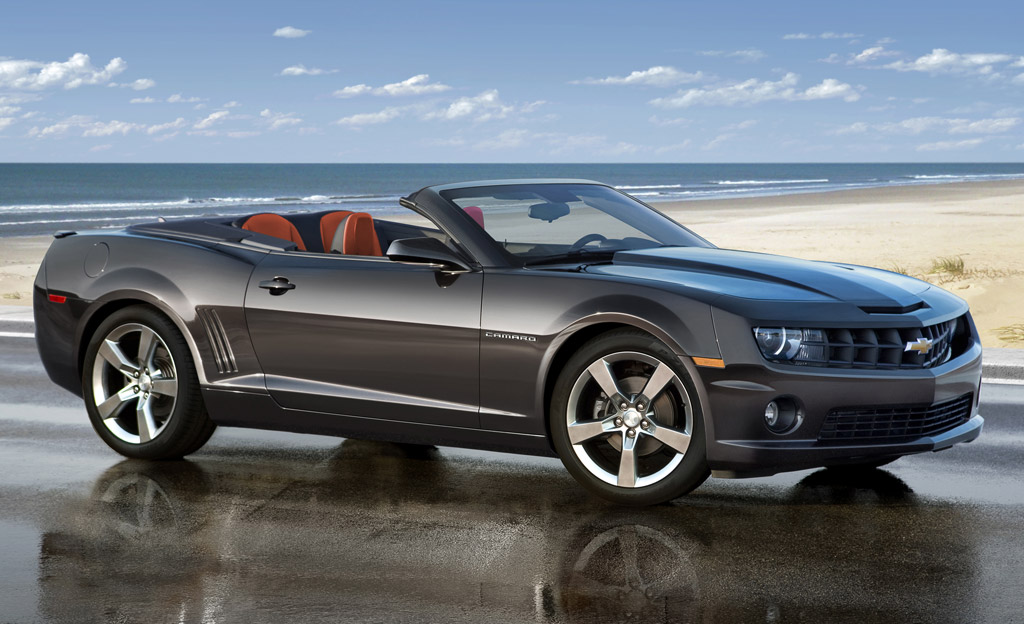 We know it's not really summer until late June, but that gives you time to save gas money and work on your tan with these fuel-conscious convertibles. [TheCarConnection]

Cadillac had plans for a plug-in SRX hybrid--but now those plans have been unplugged. [GreenCarReports]

Though Saab's restarted production, its future is anything but certain. [MotorAuthority]

Ever have a root canal without anaesthetic? You'll feel the same way after watching this video of a Ferrari 599 backing into a pole. [MotorAuthority]

GM snubbed it an an infamous "leaf blower" ad; now Nissan's turning the tables on the Chevy Volt with its own gas-powered Leaf commercial. [AllCarsElectric]

Parked in a handicapped spot without legitimate reason? You're one of a growing pack of losers. [FamilyCarGuide]

Mass production makes clever technology more prevalent--which is why you can find hybrid powertrains, dual-clutch gearboxes and the like in some very inexpensive cars. [AllCarTech]

Jersey short Snooki crashed into parked police cars in Italy. Would we be jaded if we thought it was a Jersey Shore stunt? [MotorAuthority]

Finally today, Apple's about to hijack all known Web traffic with its new iCloud service--whatever it is, should it come to your car? #YouTellUs. [SocialCarNews]