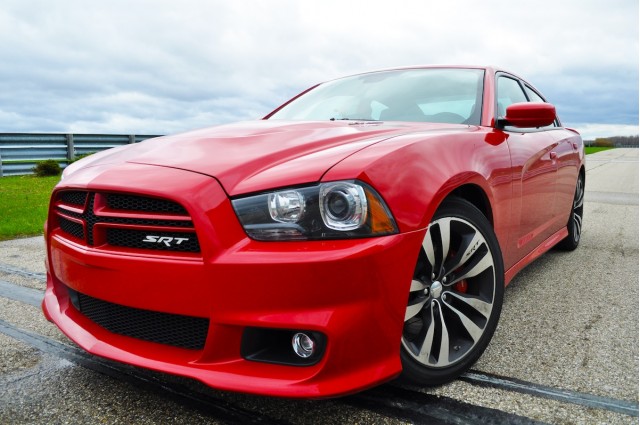 Have you ever wondered if anyone at a company actually reads your posts on their Facebook fan page?

In the automotive industry, most manufacturers do a fine job responding to their fans via Facebook. So when Chrysler SRT fan Todd F. asked to see more of the upcoming 2012 Dodge Charger SRT8, the automaker wanted to go above and beyond the usual post--particularly since Todd is one of the most engaged followers on the DriveSRT Facebook fan page.

SRT has been listening, and gave SocialCarNews these exclusive photos of the 2012 Dodge Charger SRT8, just to make Todd happy. SRT has also posted more exclusive photos to the DriveSRT fan page for your viewing pleasure. Mostly for Todd's, but for you too.

Todd also asked SRT to show off the 2012 Charger SRT8 outside of the auto show scene. The exclusive video below was provided to SocialCarNews by SRT in response.

He asked, and SRT gets the nod. They listened to a fan's request, and went out of the way to get an answer to Todd, hands-on.

Have a great holiday weekend, Todd.

*Note: The 2012 Charger SRT8 in this video is a development mule and is slightly different than the production variation.