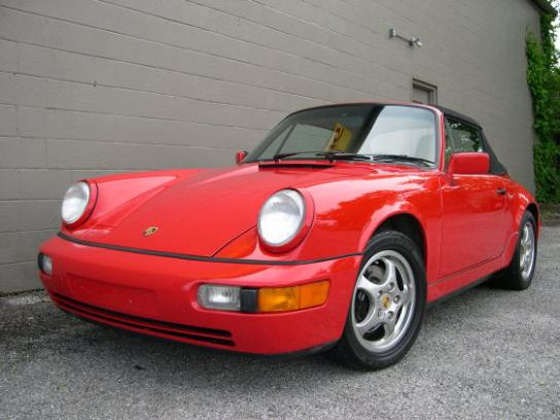 Memorial Day weekend has officially arrived--and you'll be elbow-to-elbow out there on the long trip to fun. [FamilyCarGuide]

If you can believe a new study, one in five drivers are unfit to be on the road. Funny, we thought it'd be more. [TheCarConnection]

In a jam for the long holiday weekend drive? Rent a car--but know these five things before you do. [TheCarConnection]

Hybrids aren't selling as well as expected--and it's even worse if you take the Toyota Prius out of the data. [TheCarConnection]

The Mercedes-Benz SLK55 AMG is spinning its turbos toward a winter launch, and we have the best pictures yet. [MotorAuthority]

How do you make music with a Toyota Prius and unattended luggage? As long as you do it out of the TSA's sight, we don't care. [GreenCarReports]

Deadbeat parents can lose their license and their paychecks, but should they lose their car tags, too? [FamilyCarGuide]

John Cleese is the voice of sanity in the new TomTom viral campaign. Read that again. [AllCarTech]