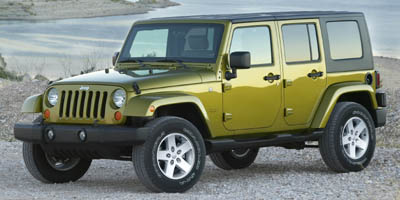 The National Highway Traffic Safety Administration (NHTSA) is looking into a potential defect with the airbag system on 2007 and 2008 model year Jeep Wranglers. Some 222,000 vehicles are affected by the investigation.

No accidents or injuries relating to this condition have been reported to date, but any airbag system malfunction should be inspected by a dealership as soon as possible. A loose or broken electrical circuit in the airbag wiring assembly could prohibit airbag deployment in the  event of a crash.

At present, this is simply an investigation into a potential defect and not a recall. Chrysler is working with the NHTSA to determine if the incidents are isolated, or if a recall of the Jeep Wrangler is warranted.