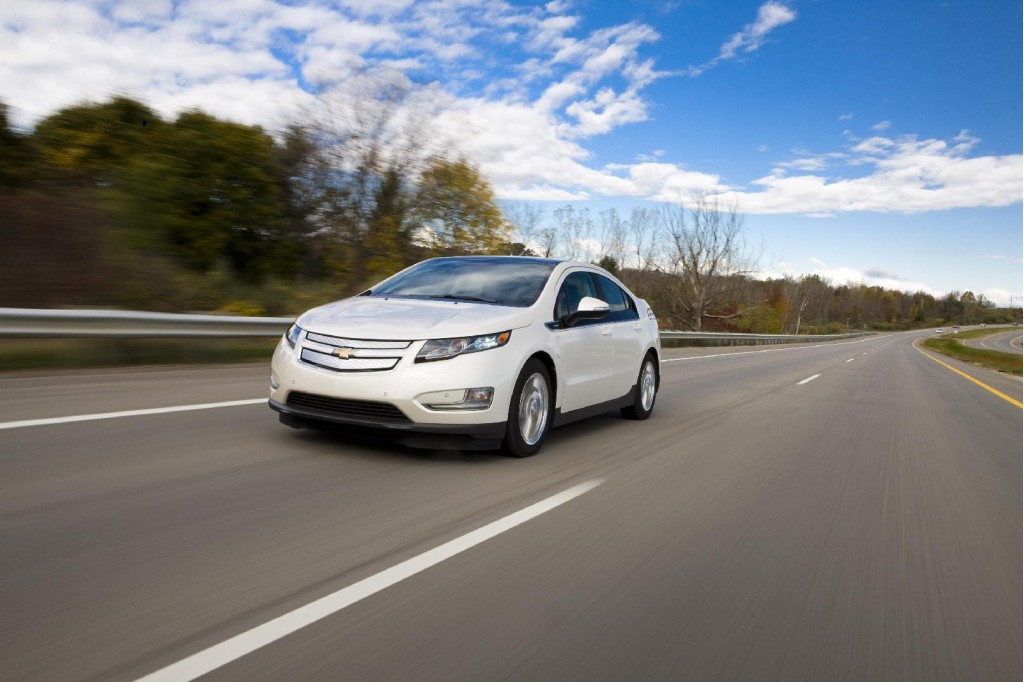 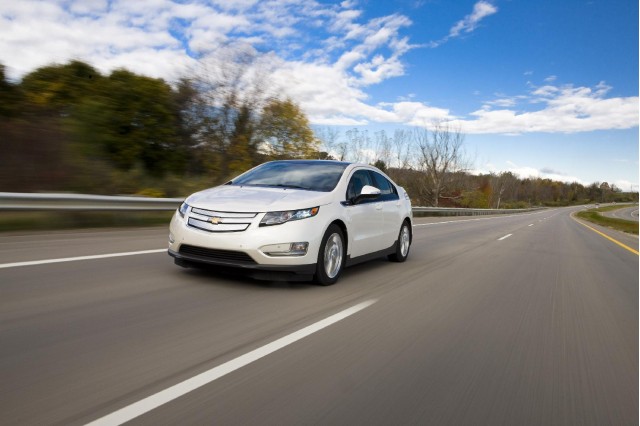 In the NASCAR Sprint Cup Series, Juan Pablo Montoya is known for his take-no-prisoners driving style, and his aggressive on-track behavior recently landed him (and fellow Sprint Cup driver Ryan Newman) on probation. Prior to NASCAR, Montoya spent six years driving Formula One cars for McLaren and Williams, where he finished as high as third in the championship standings. Before that, Montoya was the star driver for Chip Ganassi’s ChampCar team, where Montoya took the championship in 1999.

With a pedigree like his, you’d expect the stay-at-home dad  to drive a Maserati Quattroporte, or at least a Porsche Panamera Turbo S. While he does own a Cadillac Escalade, the latest addition to his garage is something more sensible for Miami traffic: a Chevrolet Volt.

Why the move to an electric car? Montoya describes it as “fun,” and admits that every little bit (of fuel savings) helps. He’s also a fan of the Volt’s gadgetry, telling USA Today, “It’s really cool. You think electric and think, ‘Boring.’ This has so many integrated features.”

Early in his career, Montoya had a reputation for learning new racetracks via video games, and the Volt’s game-like display is appealing to the Colombian driver. He summed up his passion for the Volt by saying, “It’s an amazing-looking car for what it is. It’s actually entertaining to drive. I like it. Am I going to be a Greenpeace guy? No, I’m a fuel junkie.”

That said, Montoya is proof that even fuel junkies can find a place in their garage for the right electric car.