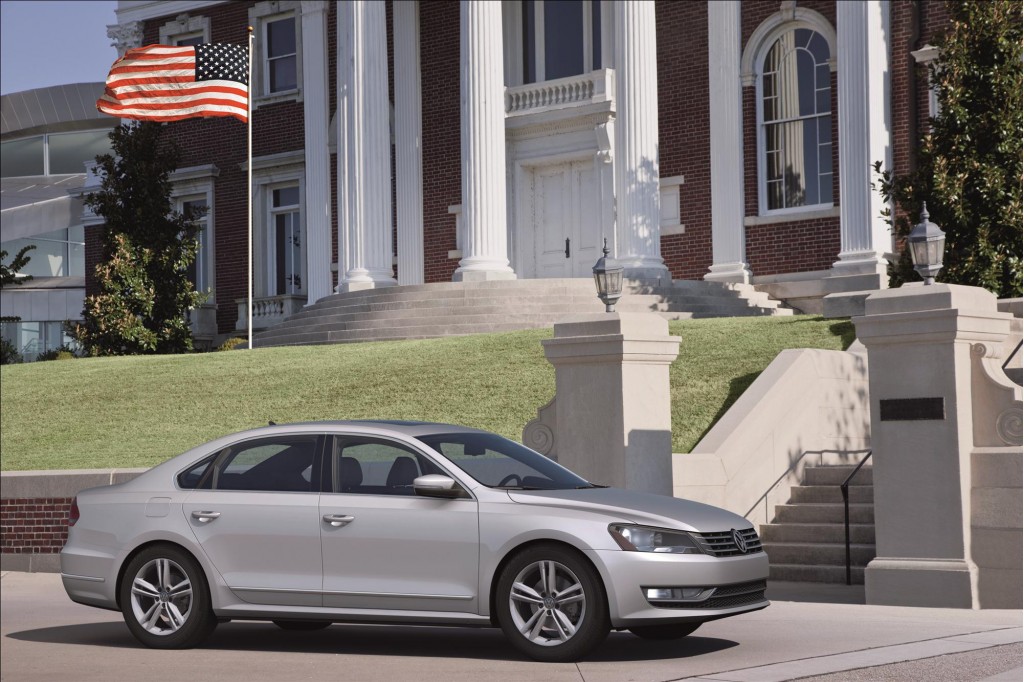 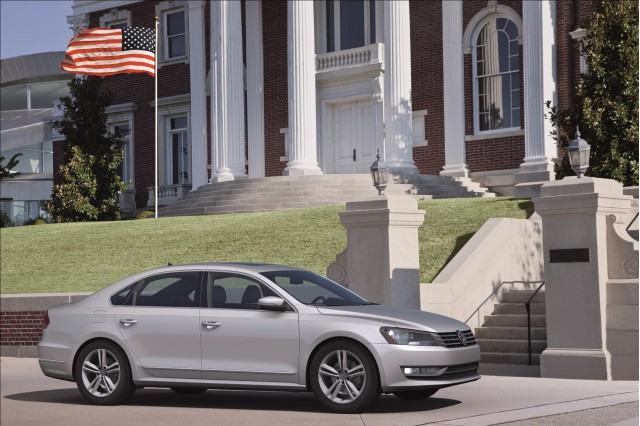 At first glance, the difference is obvious: a U.S. market 2012 Volkswagen Passat, now built in VW’s Tennessee plant, is quite a bit cheaper than its E.U. counterpart, which is built at VW’s Emden or Zwickau plants in Germany. An enterprising German buyer could, in theory, pay $25,995 for a U.S.-built Passat SE TDI , while the same car would cost him the equivalent of $42,440 in Germany.

“Nicht so schnell,” says Volkswagen, which is quick to point out the real cost of buying a U.S.-specification Passat and then importing it into Germany. Starting with your $25,995 U.S. Passat, VW says you can expect to add:

Total that bill up, and your $25,995 Passat comes to $48,015.76, which makes the German-built Passat a much more attractive alternative for customers in the E.U.--not to mention the fact that it's a mechanically distinct platform, smaller, with arguably a more sophisticated suspension and interior.

If  you live in the E.U., yearn for a Passat but can’t afford the current price of admission, there’s good news: reports are that a new and lower-priced European Passat, based on the redesigned U.S. Passat, is due out in another two years.