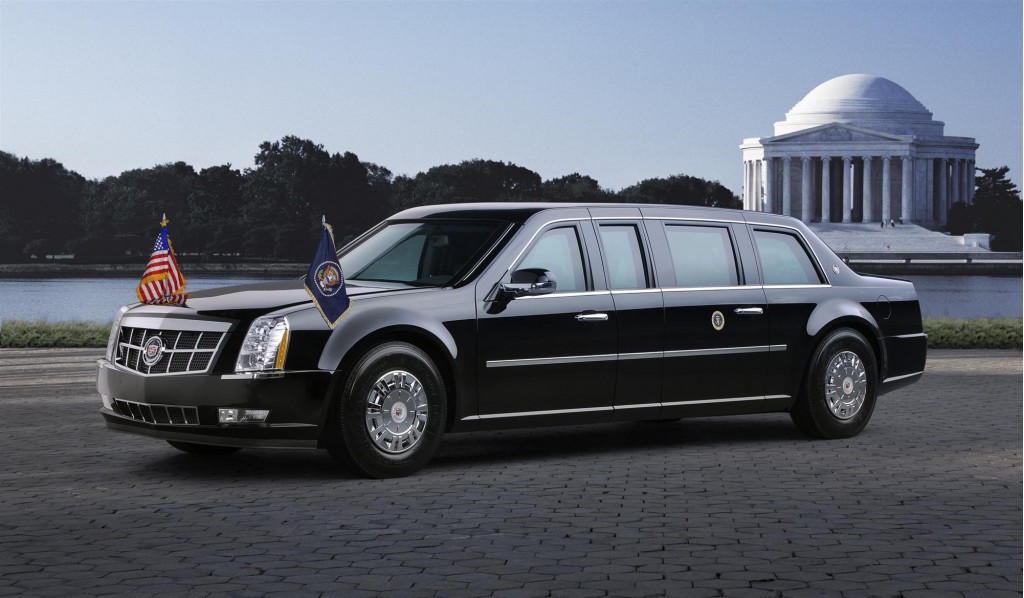 Nissan's come out of the closet in its stand against Tennessee's new gay-inequality laws. Wonder how VW feels? [TheCarConnection]

Hot off the rumormill, BMW may be considering adding a third turbo to the X3--either that, or The Onion is now writing auto copy. [MotorAuthority]

America has a host of electric cars headed its way, but going from gas to amps may be the easiest conversion facing automakers. [GreenCarReports]

Then again, maybe the spectacular notion of an all-electric Porsche Boxster would charge up the troops. [AllCarsElectric]

Hyundai's shifted plans to introduce its own plug-in hybrid to 2013--at which point they could/should be larger than the Chrysler group in the U.S. [AllCarsElectric]

We want you to get to your Memorial Day destination safely, so take our advice--bring Pop Tarts. [FamilyCarGuide]

Progressive wants to cut your insurance rates by taking pics of you while driving. Will Flo catch you in a compromising act? You should be so lucky. [AllCarTech]