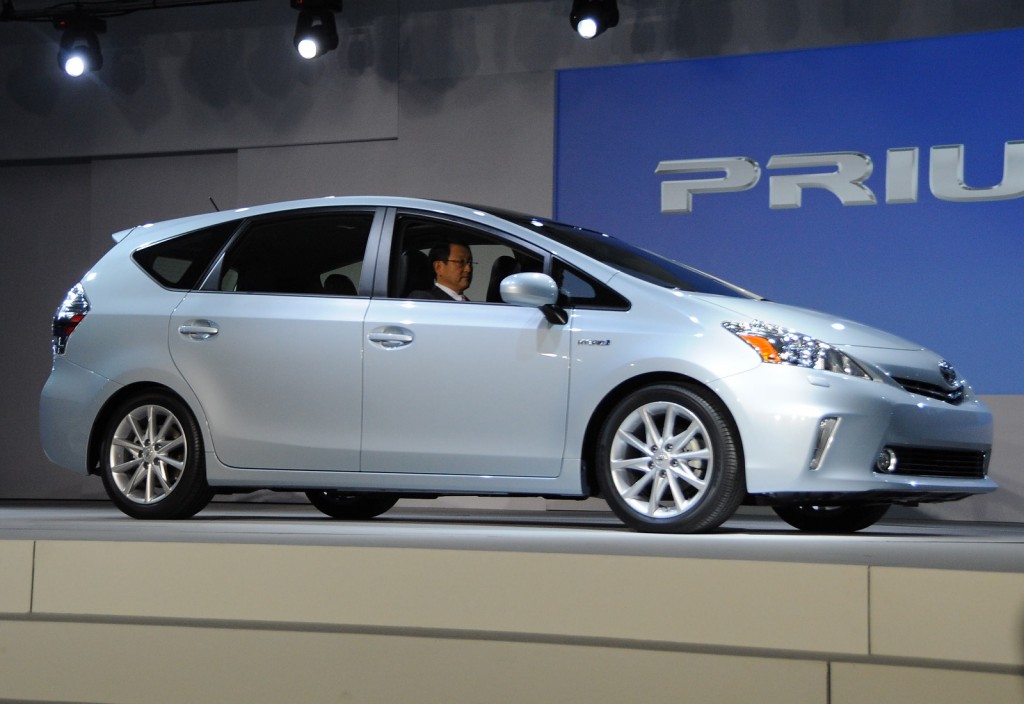 The Toyota Prius is a runaway sales hit. With gas prices near an all-time high, consumers are looking to increase their fuel economy. But what about those who have a families of six or more?

Those people are probably getting tired of filling up the gas tank in that Chevrolet Suburban. So where can they turn? A Toyota Prius can only seat five, and you might not want to drive across the country with that many people in that hybrid.

So what about a Prius with seven seats? Toyota is about to launch the new 2012 Prius V which looks like a small minivan. But is it necessary?

We want to know what you think. Does the Toyota Prius model need seven seats? Tweet us your answer, and make sure to use the hashtag #BigPrius-- and you'll join the chorus here via CoverItLive.