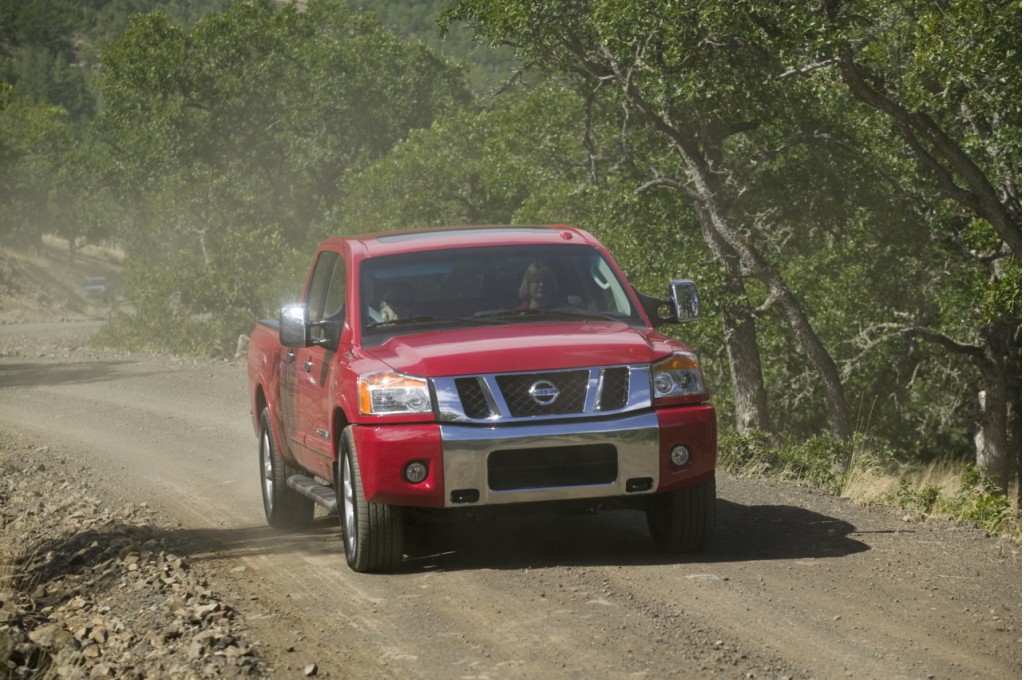 Cummins is developing a four-cylinder turbo clean diesel engine as part of a $30 million federal project. The benefactor of all this? The Nissan Titan. [TheCarConnection]

Ferrari has revealed the Superamerica 45, which will be shown at the 2011 Concorso d'Eleganza Villa d'Este. [MotorAuthority]

Enterprise Rent-A-Car has signed up to use recycled oil. From used to fresh...so fresh, so clean. [GreenCarReports]

Chevrolet is preparing to increase Volt production to 60,000 by 2012. This is requiring some investments to the Detroit-Hamtramck factory. [AllCarsElectric]

New spy shots of the upcoming 2012 Mercedes-Benz C63 AMG Coupe Black Series have been posted onto the interwebz. Expect a wide body and fast numbers. [MotorAuthority]

Gas prices are finally going down, but have they already changed our lifestyle for good? [TheCarConnection]