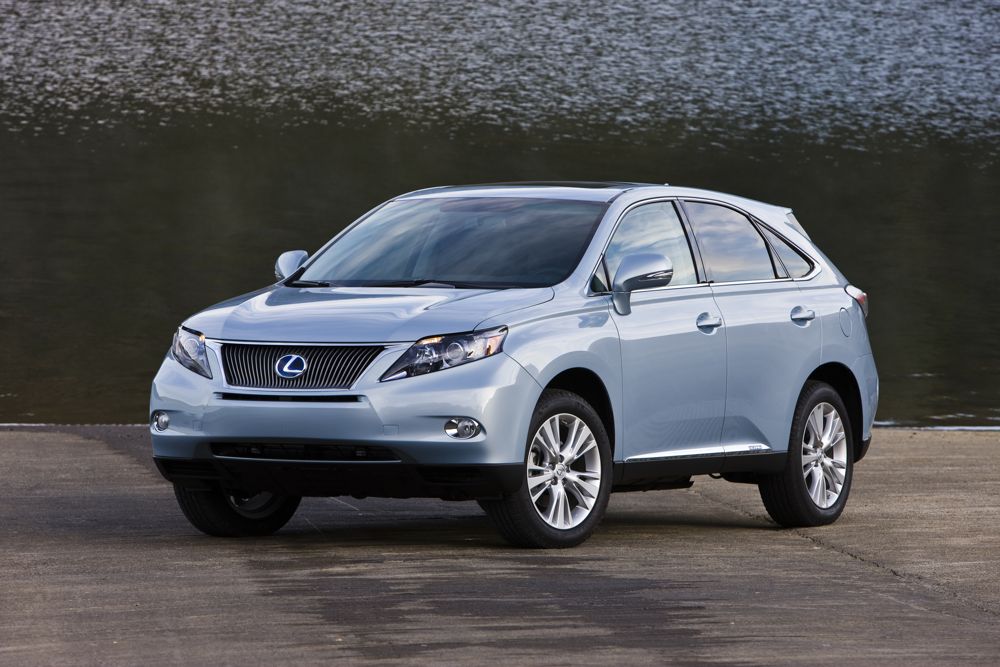 There are 13,386 medallion cabs in New York City, and over 55 percent of the fleet is made up of Ford’s Crown Victoria sedan. The next most popular vehicle is the Ford Escape Hybrid, which makes up nearly 25 percent of the legal taxi fleet.

Beyond this point, make and model drop off significantly in popularity; who knew, for example, that there were 23 Volkswagen Jetta medallion cabs in the Big Apple? Even further down on the list is the Lexus RX 400h / RX 450h; combined, there are six in the fleet, accounting for just four one-hundredths of a percent of the taxis in New York.

Only the single Ford Explorer and the single Ford Freestar are a rarer sight, but that turns out to be a good thing for owners of the Lexus RX 400h and RX 450h cabs. New York’s Taxi and Limousine Commission, it seems, doesn’t like the Lexus hybrid and recently passed regulations de-listing the RX models as an approved cab.

The TLC cites the Lexus models as being “too powerful,” but the RX 450h only makes 295 combined horsepower. Zero to sixty in the Lexus, under ideal conditions, comes up in just under eight seconds, which doesn’t seem significantly slower than a commercial duty Crown Vic driven in anger, as New York cabs tend to be.

The six cabbies who own Lexus vehicles aren’t giving up the fight just yet, and will try to get their cabs grandfathered in before the new ruling takes effect. As independent cabbies, all six are over-protective of their rides, and don’t lease the vehicles out to other drivers. One, according to The New York Times, even forbids customers from placing luggage on his leather seats. The cabbies are limited to charging the standard and approved fares, but some admit that the Lexus does get them “generous” tips.

The TLC is moving to standardize the medallion taxi fleet, now that Nissan’s NV200 van has been approved as the Taxi of Tomorrow. Even if the agency agrees to grandfather in the Lexus hybrids, most will be retired over the next few years due to age restrictions. The NV200 may be more practical and less expensive to operate, but it won’t yield the kind of tips and repeat customer that the Lexus cab drivers have grown accustomed to.

[The New York Times, via Autoblog]