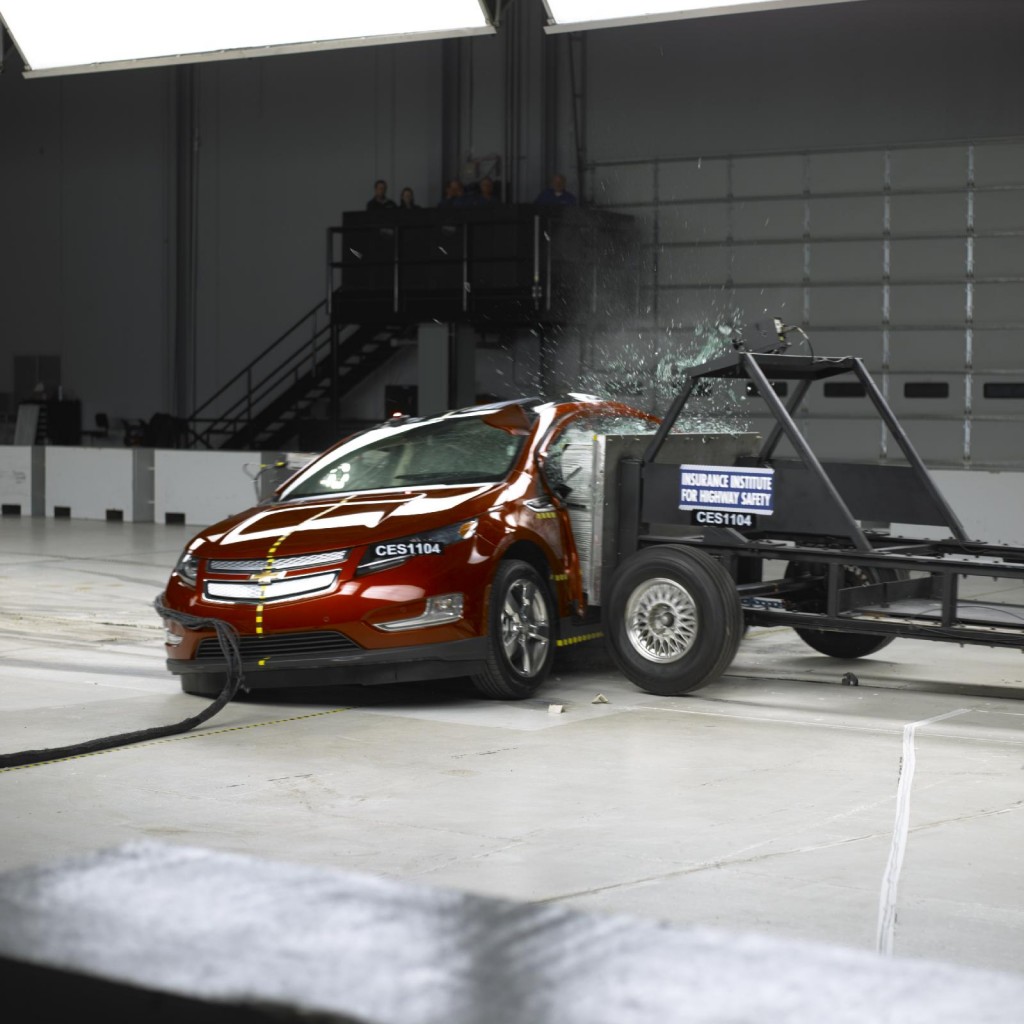 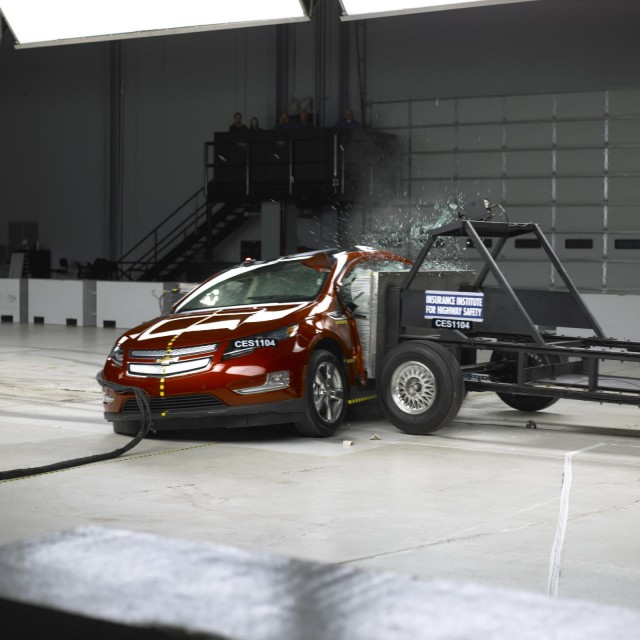 Road fatalities do more than take away loved ones, coworkers, and community members; they also leave an economic impact.

For the first time, the Centers for Disease Control and Prevention (CDC) has released state-by-state fact sheets that highlight individual state costs due to motor-vehicle crashes.

The announcement was timed at the kickoff of the United Nations Decade of Action, an international effort to save five million lives by working cooperatively toward greater road safety through 2020.

Across the U.S., vehicle motor-vehicle fatalities result in about $41 billion dollars in medical costs and work loss, according to the organization, and half of our national costs related to vehicle crashes are attributed to just ten states.

The data is useful as it includes not only the highway fatality rates, which vary significantly from state to state, but the work loss costs of removing that person from the economy. And when including those work-loss costs, the costs of highway fatalities roughly parallels what the U.S. DOT spends on our highways annually. In short, auto accidents cost us all in economic welfare.

On a state-by-state basis, the cost data varies widely—but it's not always in proportion to the fatality rate (which on a national level, has been at record lows). For instance, in California traffic fatalities cost a total of about $35.8 million, according to the CDC, while in Massachusetts they cost $6.5 million. Yet per capita, the cost in Massachusetts cost is only about half that in California—perhaps due to the New England state's lower per-capita highway fatality rate, but also potentially due to other factors that states should individually address.

Here are the ten states with the highest medical and work costs from vehicle accidents:

See the CDC's state costs page to get more information on the cost of motor-vehicle deaths—including a breakdown by age and type of accident.