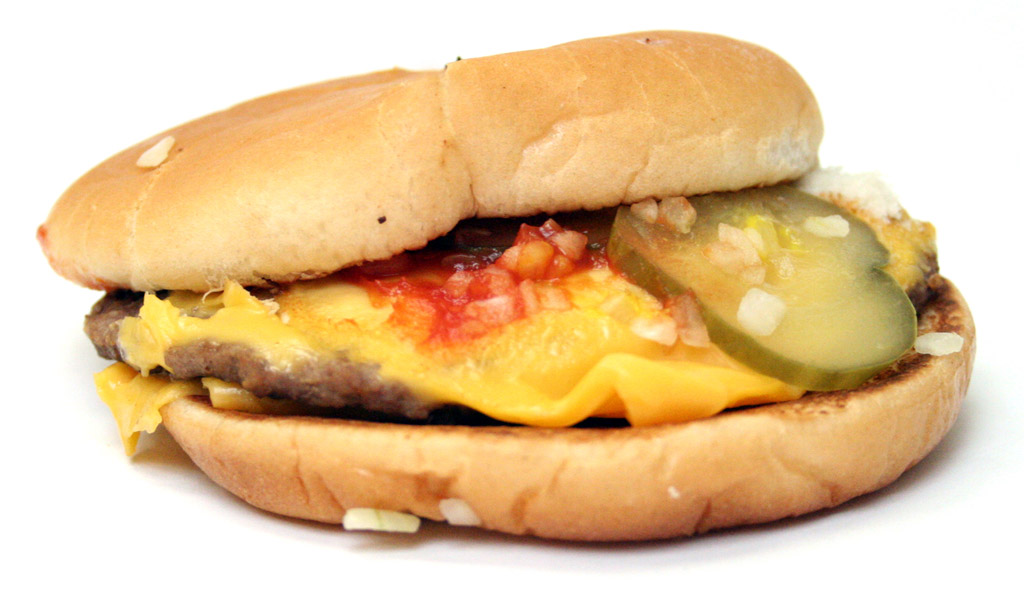 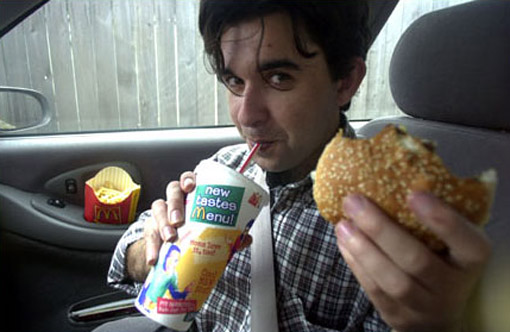 Is driving—and America's automobile-centric lifestyle—largely to blame for our obesity problem?

It's not surprising that driving and obesity are linked. And now Sheldon Jacobson, a professor, researcher, and data analysis expert at the University of Illinois claims to have found an association, in the data, between obesity and automobile usage.

Between 1985 and 1987, looking at annual vehicle miles traveled and obesity rates, the analysis found a 99-percent correlation.

Driving could, in fact, be as much to blame for our obesity problem as common scapegoats like video games, or the higher cost of healthy food. Those might be factors, but driving distance is a societal factor that we need to think out as a nation.

High-calorie food plus driving help put on the pounds

Jacobson points to an "energy imbalance" as people consume high-calorie food, then as they climb into vehicles instead of expending those calories in activities, the behavior ultimately leads to obesity.

Eating food in your car is one of the worst scenarios, as you're already sitting in your vehicle, burning few calories, and taking in, probably, food with very high calorie density.

It's no coincidence that obesity has become a problem during the past 60 years or so, while America has revolved around the automobile. "Because we choose to drive rather than walk or cycle, the result is an inactive, sedentary lifestyle," Jacobson told PhysOrg. "Not coincidentally, obesity also became a public health issue during this period."

The same thing is happening now in China and India, where cars are increasingly accessible and common...and sure enough, bad American habits like fast food are popping up to meet the 'lifestyle.'

Driving less could do more than just reduce some of our reliance on oil, or make our air a little cleaner; it could make a significant difference in the obesity rate.

Can't forget the costs of obesity

And obesity has its own costs. It's one of the primary issues in healthcare reform; in 2008, the Centers for Disease Control and Prevention (CDC) estimated the healthcare costs alone (not including other economic costs) to be about $147 billion per year.

That doesn't even consider, either, a 2006 study that points to about a billion extra U.S. gallons of gasoline consumed annually due to average gains in body weight.

If each driver reduced travel by one mile, in just six years the obesity rate would be more than two percent lower (with about 5 million fewer obese Americans), Jacobson estimates; and to completely eliminate the obesity problem, he estimates that every American would need to reduce daily driving by about 12 miles a day (about a third of the daily average)—while still accomplishing what they currently do.

Time to rethink the commute and slim down?

Since this isn't easily possible, given the vast distances that some Americans travel from work to home, one of the central points is that we might need to rethink how we're settled, and the choices we make in how and why we commute.

Or does this calculation seem a little one-sided: Are issues like government food subsidies (cheap meat, expensive vegetables), domestic habits, or our culture of super-sized portions more to blame?