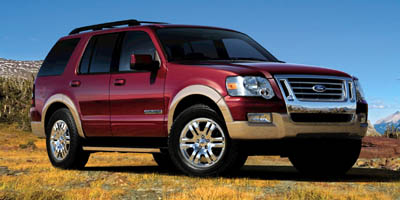 If Kelley Blue Book and Manheim Consulting are correct, used car prices are at an all-time high, favoring consumers looking to trade their existing car on a new model or even sell their used car in a private party transaction. In particular demand are late-model, fuel efficient cars, which dealerships are having a hard time convincing customers to part with.

That doesn’t sit well with automakers, who may soon be facing new product shortages related to the March disaster in Japan. It also doesn’t sit well with car dealerships, many of which already have low inventory of clean used cars. As any student of economics will tell you, a short supply and high demand creates escalating prices.

The Detroit Free Press cites a KBB study showing that used car prices have increased 20% since January of 2011.  By way of example, they cite values for a three-year-old Ford Explorer; in 2007, such a truck would have been worth roughly $7,100, while last month the value of a three-year-old Explorer was $14,200.

Manheim Consulting, who tracks auto auction prices, reports that prices currently being bid are higher than any time since they began keeping records in 1995.

Dealers aren’t making more money off of trade-ins, since they’re likely to be paying higher prices for used vehicles. If you’re looking to buy a used car, expect your search to take longer than in years past, and expect to reach deeper in your pocket when you find what you’re looking for.

On the other hand, if you’re selling a used car, the odds of finding a buyer and getting the desired amount are better than ever before.