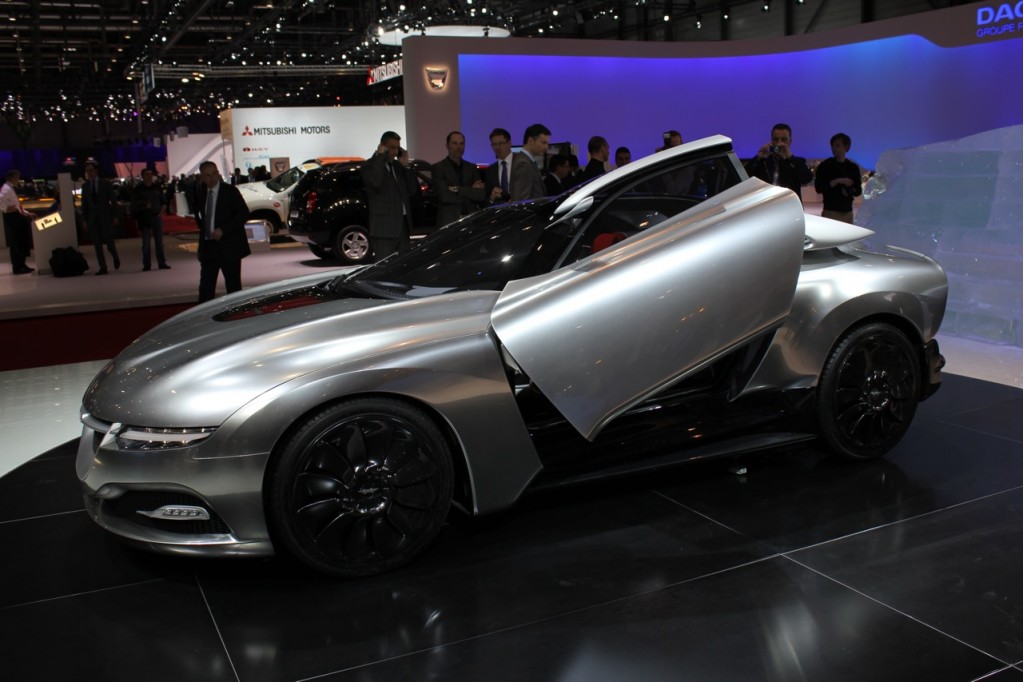 So, can Saab survive the latest peril in its Pauline-like saga? I dunno, #YouTellUs. [SocialCarNews]

In happier news, the city of Atlanta gets even better distraction from its budget and football woes with the addition of Porsche headquarters to its hometown brands. Look for UPS Brown and Home Depot Orange special editions TK. [TheCarConnection]

To celebrate, we're all getting a new 911 Carrera 4 GTS as a take-away. Right, PCNA, right? [MotorAuthority]

"In a move that marries the necessity and sheer exhaustion with oppressive laws of Rosa Parks, with the personal political philosophy of Henry David Thoreau," says Nelson, "a handful of women in Saudi Arabia are planning to drive their own cars, risking imprisonment and the loss of their jobs. Good for them." [TheCarConnection]

Want to rent your car to a select group of folks, racking up miles while you rake in the dough? Us neither, but maybe your friends are. [TheCarConnection]

If you're not convinced of the coolness of electric cars, need we remind you of the VW Bulli or the Nissan ESFLOW? [GreenCarReports]

The Hamtramck plant that builds the 2011 Chevy Volt is getting solar panels. We're not expecting Dan Akerson to be up there tanning on lunch breaks, but you never know. [GreenCarReports]

U.S. Senators are pushing Google and Apple to shut down DUI-avoiding apps, but do they matter anyway? [AllCarTech]

Last up today, the new Mercedes-Benz SLK has photochromic glass in its sunroof. You can stay in the dark, or let the sunshine in. Instead of explaining the metaphor, we'll just show you, okay? [AllCarTech]
Tags:
2012 Mercedes-Benz SLK Car Sharing 1998 Electric Porsche 911 News Porsche News
2021
The Car Connection
See the winners »
2021
The Car Connection
See The Winner and Nominees »