Spyker CEO Clears The Air About Saab, Looks Ahead To 9-4X 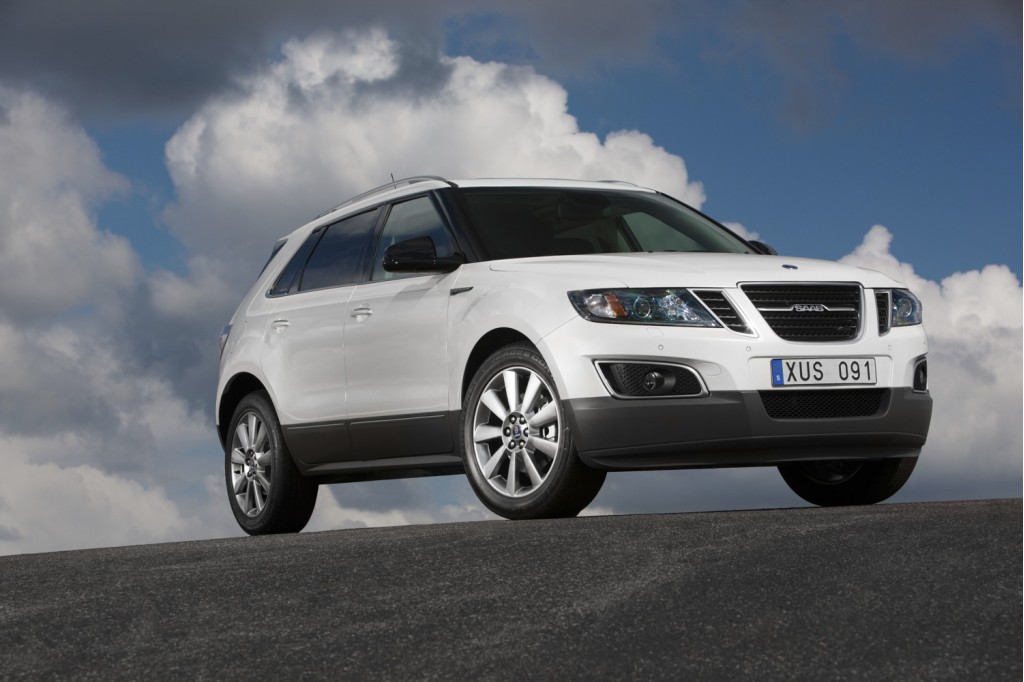 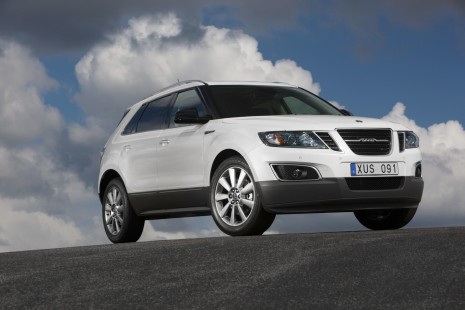 Saab is still alive—and well, according to Victor Muller, the CEO of Spyker Cars, Saab's owner.

And in recent days, Saab has been on a hiring spree. Monday, Saab Cars North America named Timothy Colbeck its new president and CEO. Colbeck was most recently vice president, sales, at Subaru of America. And last week, Saab announced that it hired James Sweeting—a Honda veteran—as its new national sales director.

It might be a little hard to believe, given all the brand's upheaval in the news. Just over the past two months, we've reported a potential bankruptcy; potential plans for Saab to build vehicles for other automakers; supply issues; a production stoppage and cash crisis; and new lifelines from Russia and China. And that's of course all after Spyker Cars bought Saab last year, saving the brand from a likely demise when General Motors was on the verge of shuttering it.

Prior to flying back out to China to formalize a deal that will save the storied Swedish brand, Muller cleared the air a bit about the events of the past couple of months, explaining that "everything in Saab was GM—GM financing, GM terms, GM suppliers, and these things of course start to come apart when you become an independent player," he explained, in a presentation to the press in Washington, D.C., who had assembled for the launch of the new Saab 9-4X.

Saab ended 2010 with 18,000 fewer cars produced and sold than it had anticipated, and it limped into 2011 in bad financial shape.

From uncertainty to full-blown financial crisis, in two hours

News spread quickly in a media environment that had already taken a very critical slant about the automaker, Muller explained, and the troubled quickly multiplied.

"Within two hours of that stoppage, we didn't have one supplier with a problem. We had 92. And that started to completely unravel it," recounted Muller. And soon, 20 million euros had turned into 90 million euros.

[continued on next page]

Overall, Spyker secured about 150 million euros ($215 million) of additional funding that can go into the company whenever it's needed. As part of the deal, China's Hawtai Motor Group gets a nearly 30-percent stake in Saab and would get production rights for some Saab models in its home market (beginning with the former version of the 9-5).

Ultimately, Muller takes the blame for not anticipating the trouble. "There's only one person to blame for this, and that's me; because I should have been prepared," he said. "It should have never happened. But it did."

Muller said that he had already been working to get more money onboard, with negotiations with the Chinese beginning earlier in the fall.

New 9-4X being built, but Swedish production not quite back rolling

Production in Sweden could restart as early as next week, Saab officials estimate, with the automaker's Trollhattan plant making the 9-5 sedan, and a 9-5 SportCombi on the way in the next month (due to the U.S. in September). All while plans push ahead for an all-new Saab 9-3 that will bow about a year from now.

Ahead of that, production began early this week on the first 2011 Saab 9-4X crossover models—at GM's Ramos Arizpe, Mexico plant, alongside the Cadillac SRX. Ramos Arizpe has in recent years assembled the Chevrolet HHR, the former versions of the Chevrolet Equinox (and Pontiac Torrent), the Saturn Vue, and the Pontiac Aztek, among others. GM has committed to be able to build up to 12,000 9-4X models annually at Ramos, with much of that capacity

Will the new 9-4X give Saab a good foothold on the crossover market? Stay tuned for a first drive later this week.