Connect with our dealer and finance partners through our site and ask for details regarding their at-home car buying services.
OK
HomeNewsFacebook 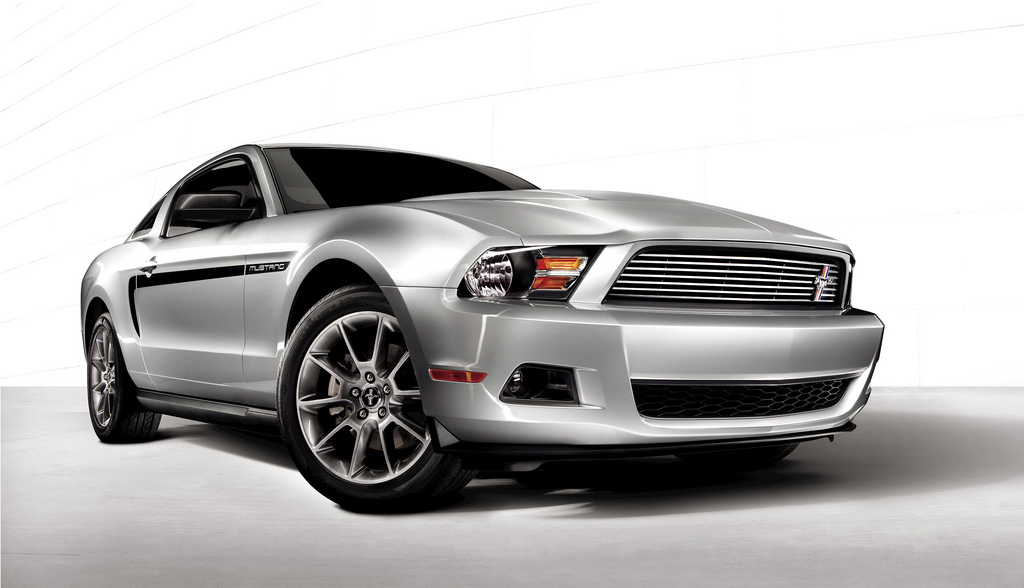 The full name is the Mayhem Mustang Package. This was chosen by nearly 1.4 million Mustang fans with more than 3,000 name submissions from fans.

The creator of the Mayhem submission is from North Carolina and will receive a three-year lease on a 2012 Mustang with the new Mayhem Mustang Package.

The new Mayhem Mustang Package includes the 305-horsepower V-6 with a 3.31 rear axle along with suspension and braking components from the Mustang GT. Also included are unique 19-inch wheels wrapped in Pirelli performance tires.