The Week In Reverse: Jaguar C-X75, Benz SLS, And #DumpTrump 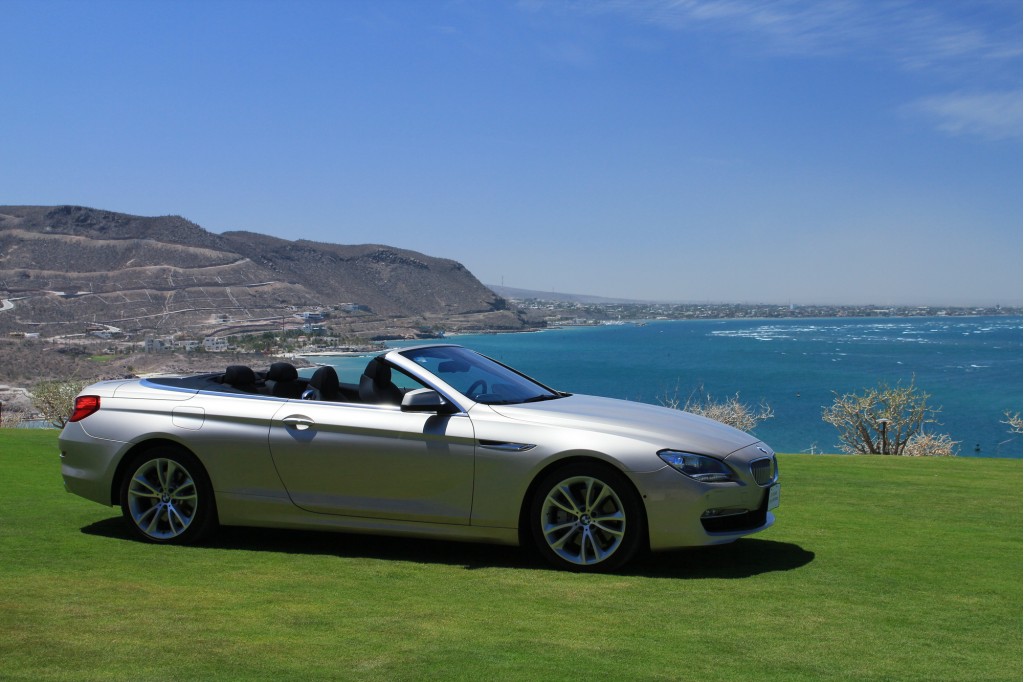 Do you remember where you were, when the #DumpTrump campaign got #TheDonald bounced from the #Indy500 pace car in about twelve minutes? You're excused if you stepped out for a Starbucks and missed it all. [MotorAuthority]

In the wee hours today, the Jaguar C-X75 went from concept to sort-of reality--if a $1.2 million micro-turbine plug-in hybrid has anything to do with reality in the first place. [GreenCarReports]

On the other side of the Channel, Mercedes-Benz splashed its SLS AMG roadster over the Web before a Frankfurt auto show debut. So that's what a Viper looks like without a roof! Wait...[MotorAuthority]

Just about every automaker posted higher new-vehicle sales in April. Toyota was a notable Debbie Downer, while Porsche and MINI hit all-time highs, even without the help of Rita Coolidge. [TheCarConnection]

Deep in the sales numbers, one cold fact took our analytic breath away: the Chevy Volt and Nissan Leaf outsold the Saab 9-5 last month. [TheCarConnection]

Who's a big fan of the Chevy Volt? Shocker: it's the father of Christine, and a guy once run over by a Chrysler minivan. [GreenCarReports]

Thinking ahead now, what will you need to know to sell your used electric car? Probably first, to keep it charged for test drives. [AllCarsElectric]

We're all going to pay for drivers who still don't buckle up--and it could come in the form of mandatory roll-over airbags. [TheCarConnection]

Last thing before you go--if you haven't seen the amazeballs mash-up of Charlie Sheen, Saab and some Auto-Tuned audio, you're not really all about the social media, are you? [SocialCarNews]
Tags:
Chevy Volt Jaguar C-X75 Concept sales SLS AMG Roadster The Week In Reverse 2011 Car Safety Celebrities Nissan Leaf News Nissan News
2020
The Car Connection
See the winners »
2020
The Car Connection
See The Winner and Nominees »