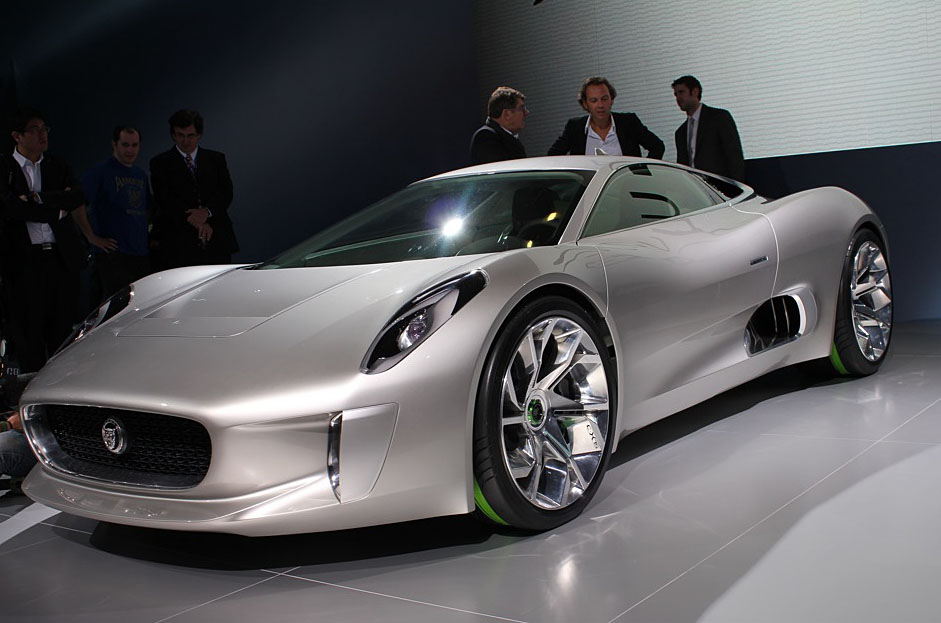 Could gas prices fall this summer? Oil prices have dropped below $100 a barrel, but if you're waiting on a big price crash, don't count on it. [GreenCarReports]

If you're looking for a great family car with great gas mileage, look no further. Well, look a little further at the link. [FamilyCarGuide]

The President's floated a plan to charge drivers by the mile for use of the nation's highways, but today the White House is backing off quickly. [TheCarConnection]

And while we're talking oil, we'll point out how really most sincerely dead terrorist Osama bin Laden may have kept Pakistani car nuts from having Tatas of their own. [GreenCarReports]

This morning, Jaguar confirmed it'll build a production version of its fabulous C-X75 micro-turbine hybrid plug-in supercar. Is there room in there for one more modifier? We didn't think so. [GreenCarReports]

Astronauts and Corvettes have been BFFs since we started flinging people into space. Or so we're told. [MotorAuthority]

With electric cars, the reality of sticker prices has to meet tax breaks somewhere before a 1040EZ form. What was THINK thinking? [AllCarsElectric]

It's been on the road for a while, but the Mercedes-Benz mbrace app still warmly greets us for this hands-on demo. [AllCarTech]

Last up today: you asked for it, you've been added to our list of 65 auto-related Twitter feeds you must follow. Still no Conan or Sheen, though. [SocialCarNews]
Tags:
Barack Obama Jaguar C-X75 Concept Today in Car News Twitter 2011 Chevrolet Corvette News Chevrolet News Gas Prices
2021
The Car Connection
See the winners »
2021
The Car Connection
See The Winner and Nominees »