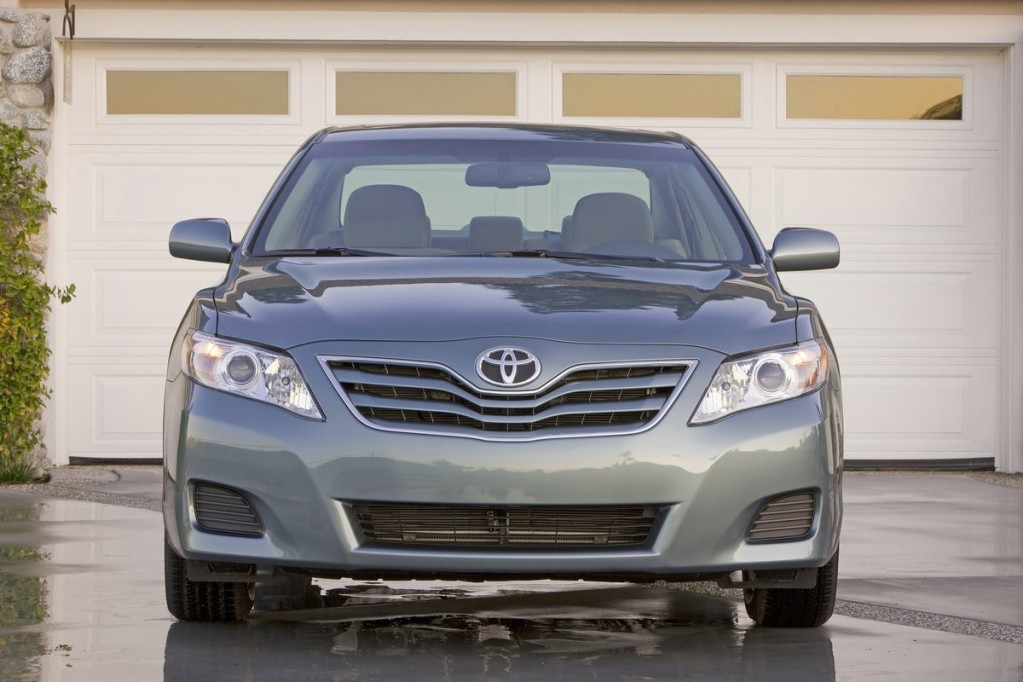 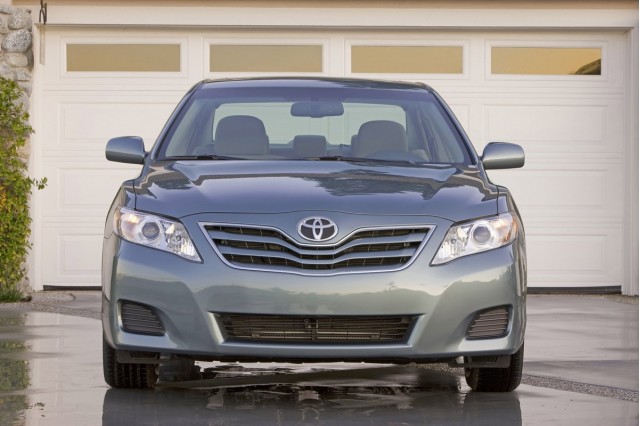 Toyota is now the top single brand among African Americans, with 15 percent of the new-vehicle market. That's according to information and marketing analysts at Polk, who listed Ford, Chevrolet, Honda, and Nissan as runners up, each with more than ten percent of the market.

While what Polk calls the 'non-ethnic' auto market increased by just 6.8 percent in 2010 from a year earlier, African Americans bought nearly 69 percent more new vehicles in 2010 than they did in 2009. Overall new-vehicle registrations were also ahead of the market at large, with an 11.5-percent gain for the group. It's also the fastest growing individual group of the U.S. population.

Buick made the most significant gains with African Americans in the market, for 2010, earning about 72-percent more new-car registrations with this shopper segment in 2010. Hyundai gained about 53 percent, while Kia, Cadillac, GMC, Infiniti, Subaru, and Audi each gained more than 25 percent.

Toyota, while dealing with its accelerator-related recalls in 2010, offered some especially strong incentives, including zero-percent financing, attractive leasing deals, and free maintenance. Hyundai also offered its Hyundai Assurance plan, which allowed buyers to return their vehicle—in most cases, with no penalty—if they lost their job.

Acura, Land Rover, Mercedes, and BMW are falling behind with this segment and not growing as rapidly as the overall market; they could be doing more to attract affluent African Americans, Polk observes.