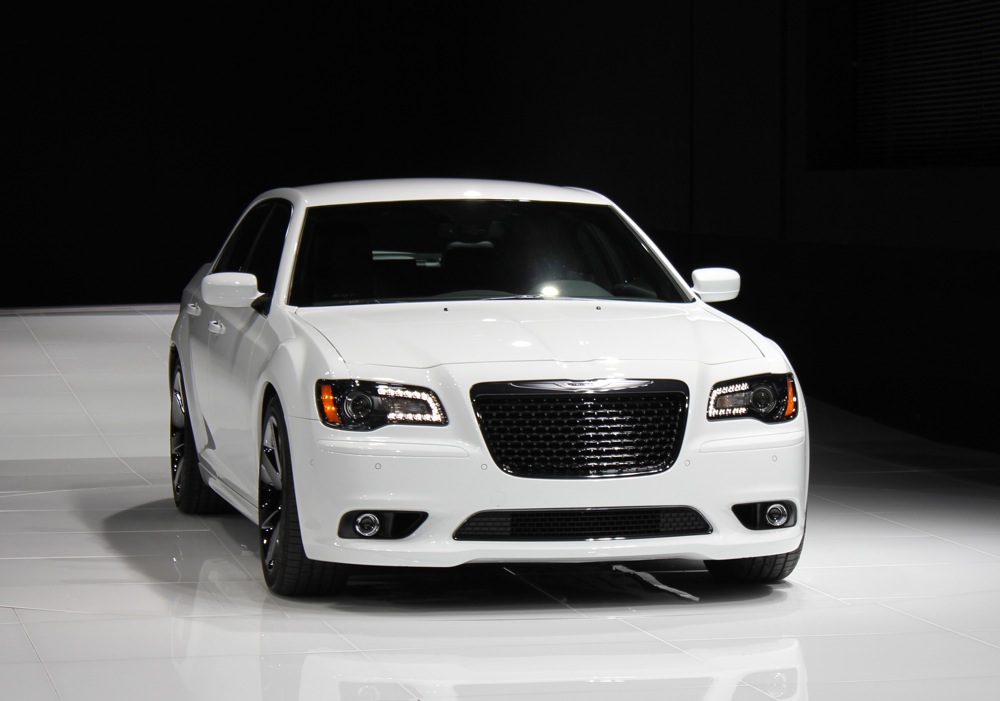 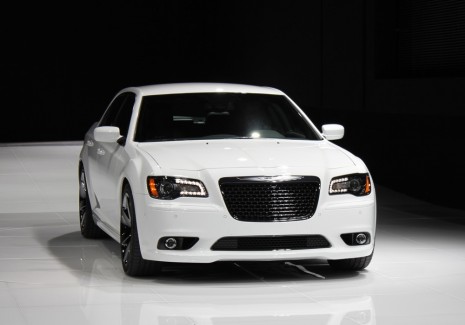 Influencers include everyone from enthusiasts from forums to people with a large group of followers on various social media networks.

It is worth noting that Chrysler's SRT division did not fund travel for any of the community influencers. SRT merely provided access (press credentials) to the show for these lucky individuals.

While most of the guests were local to the area, the organizers of LX and Beyond Nationals did fly up to New York for the occasion.

Twelve attendees in total were given access to the media days. The goal was to provide these enthusiasts access to see the new SRT8 lineup first hand. Both the new 2012 Chrysler 300 SRT8 and the new 2012 Jeep Grand Cherokee SRT8 were unveiled at the show.

This program is part of Chrysler's efforts to engage social media influencers both online and in real life. SRT has been promoting on its new fan page that it wants to talk to its fans and keep the conversation going. It's clear that SRT wants to meet the fans on their turf and talk shop.

Below is a video of the SRT influencers watching the new SRT8 vehicles being revealed at the New York Auto Show.