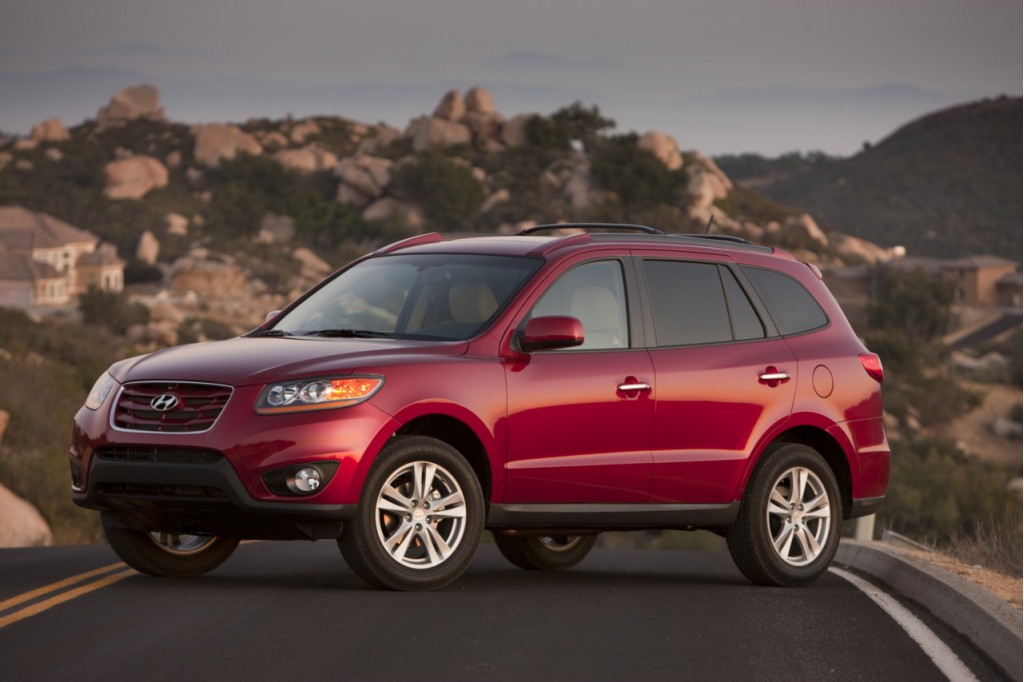 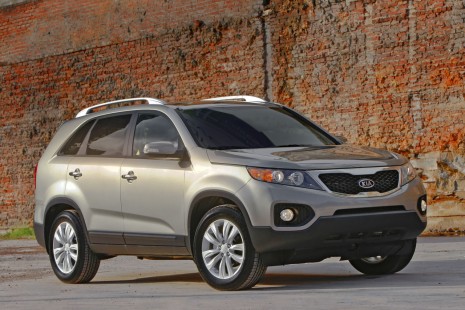 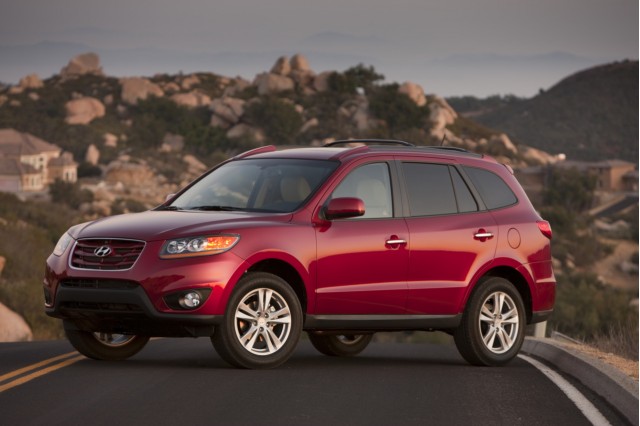 Some Hyundai Santa Fe and Kia Sorento crossover utility vehicles are being recalled for an issue that could lead to early failure of their automatic transmissions.

As part of the recall effort, dealerships will replace the output gear and (properly aligned) intermediate shaft free of charge.

[NHTSA ODI, via Edmunds' Inside Line]