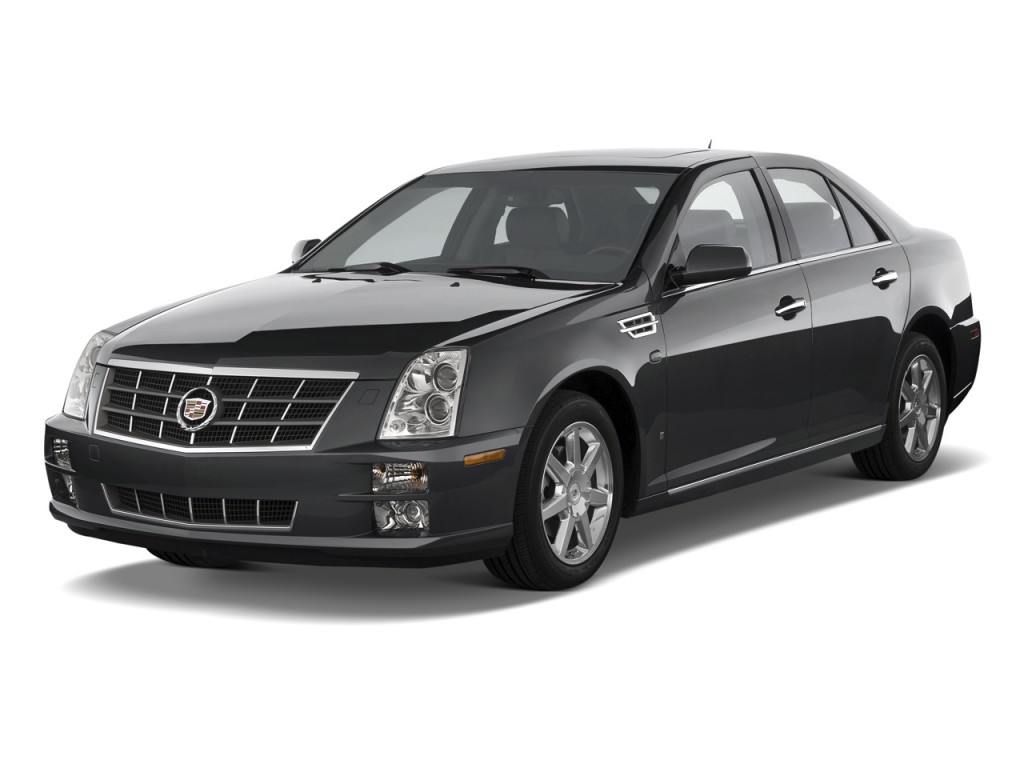 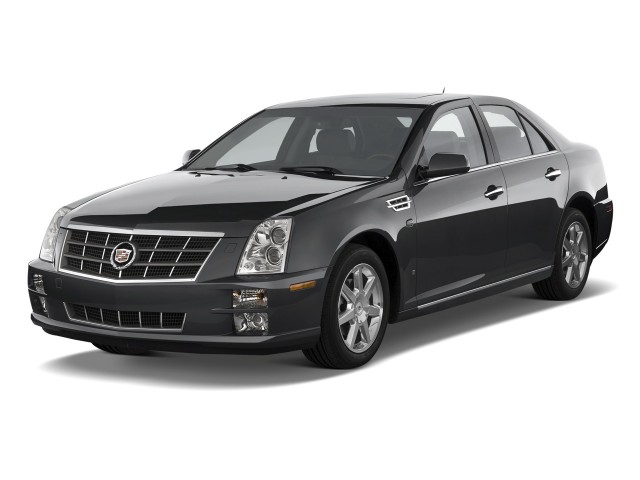 One of the cars that sparked Cadillac's renaissance is headed to the history books.

The Cadillac STS has ended production, according to the Lansing State Journal. The final four-door was built last week.

The STS began its career at Cadillac as a trim line of the Seville. The Seville Touring Sedan was one of the first vehicles to get Cadillac's then-new Northstar V-8 engine, the modular motor that gave the brand its strongest differentiation from the rest of the GM lineup in decades.

The front-driver continued as a spin-off of the Seville until that sedan and the related Eldorado ("ETC") coupe were killed off in 2004. The Seville was replaced by a rear-drive car that ditched the name and carried only the letters STS. Later available with all-wheel drive and V-6 engines, the STS drew good reviews for its handling, but never did tackle the BMW 5-Series or the Mercedes-Benz E-Class in the way GM had intended. It barely had more back-seat room than the smaller, franchise-saving CTS.

For the 2011 model year, GM dropped all V-8 engines from the STS as it prepared for the end of the nameplate.

Starting next year, Cadillac will build a new large luxury sedan, possibly under the XTS badge. Patterned after the likes of the Lincoln MKS, it's said to be a front- or all-wheel-drive sedan that will save a place for Cadillac at the $50,000 price point while the brand works on a new, true top-line luxury sedan.

Cadillac's also developing a smaller range of cars under the ATS code name. The ATS family is said to include sedan, coupe and convertible models.

According to the report, the ATS lineup will take the STS' place on a line at the Lansing Grand River assembly plant, alongside the CTS, with retooling of the plant beginning sometime in July.

Cadillac hasn't confirmed when the ATS will enter production, but a 2012 or 2013 model year designation is likely.