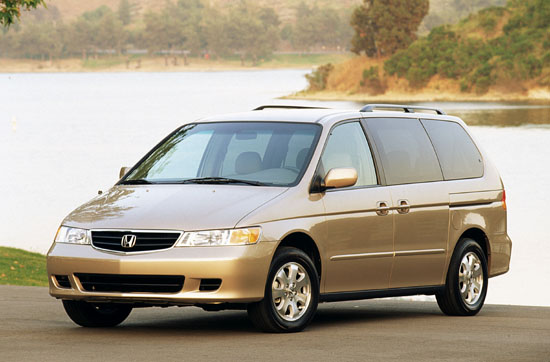 Honda is expanding an already large recall of some of its 2001-2003 vehicles for problems with airbags.

Almost 826,000 Honda and Acura-brand vehicles have been recalled prior to the new action, Honda says. The expansion of the recall adds another 833,000 vehicles to the tally--while Honda is only looking for fewer than 2500 vehicles that may have a physical defect.

The problem, the automaker says, is that some vehicles have airbags inflators that can send too much pressure into the unit. That could break the inflator's casing, which could send the pieces through the airbag itself, negating the life-saving device's effectiveness.