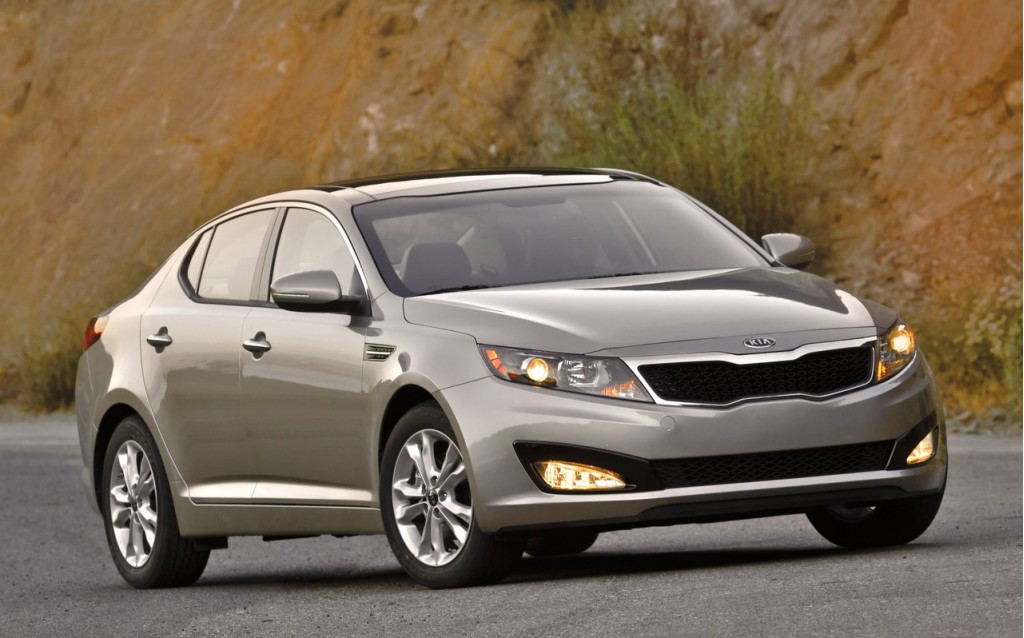 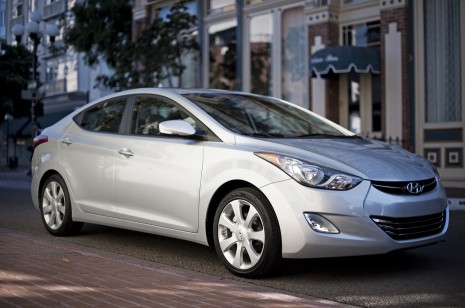 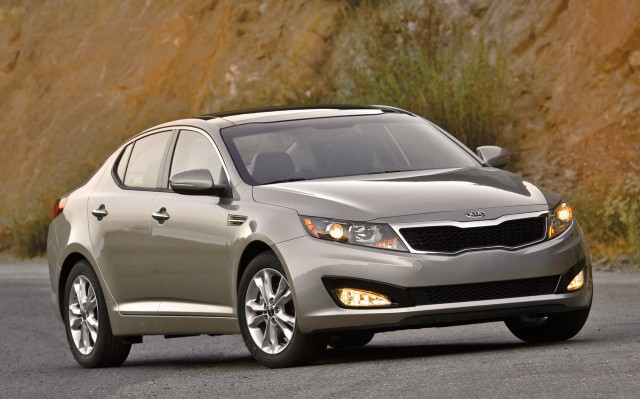 This past month, while most of the industry stuttered, Kia and Hyundai surged ahead—significantly gaining market share, based on some forecasts just out.

Hyundai and Kia, over April, are expected to reach their highest level of market share ever—9.4 percent.

The two brands, combined (they're both products of the same South Korean parent company), were the only major ones to gain sales from March to April. Together, Hyundai and Kia sales are predicted to be up 1.6 percent this month, versus last, while industry-wide sales are expected to be down more than eight percent.

Last year alone, Hyundai saw its market share climb from about three percent up to 4.2 percent, and Kia saw a 3.1-percent share over 2010. So if these brands' success holds up, we might be able to say by end of year that one in ten new vehicles are Kia- or Hyundai-branded.

Of course, both brands have launched some very significant (and successful) products since then—including the 2011 Hyundai Elantra and 2011 Kia Optima; so it makes sense that their market share would climb so dramatically.

Most automakers have pulled way back on incentives. Overall incentive spending per vehicle is about $2,386 this month, down four percent just from last month and eleven percent from last April.

And while incentive spending is still significantly down versus last year for most automakers, General Motors continues to throw down more money to move vehicles; GM will spend more than $688 million in incentives, TrueCar estimates, up 6.3 percent versus last month and 5.8 percent from April 2011.

Although these numbers might represent the renewed interest in smaller, more fuel-efficient vehicles that we've reported, they haven't much been affected by the March earthquake in Japan—not year, at least. Next month, dealerships are expected to see some actual inventory shortages due to short supply.