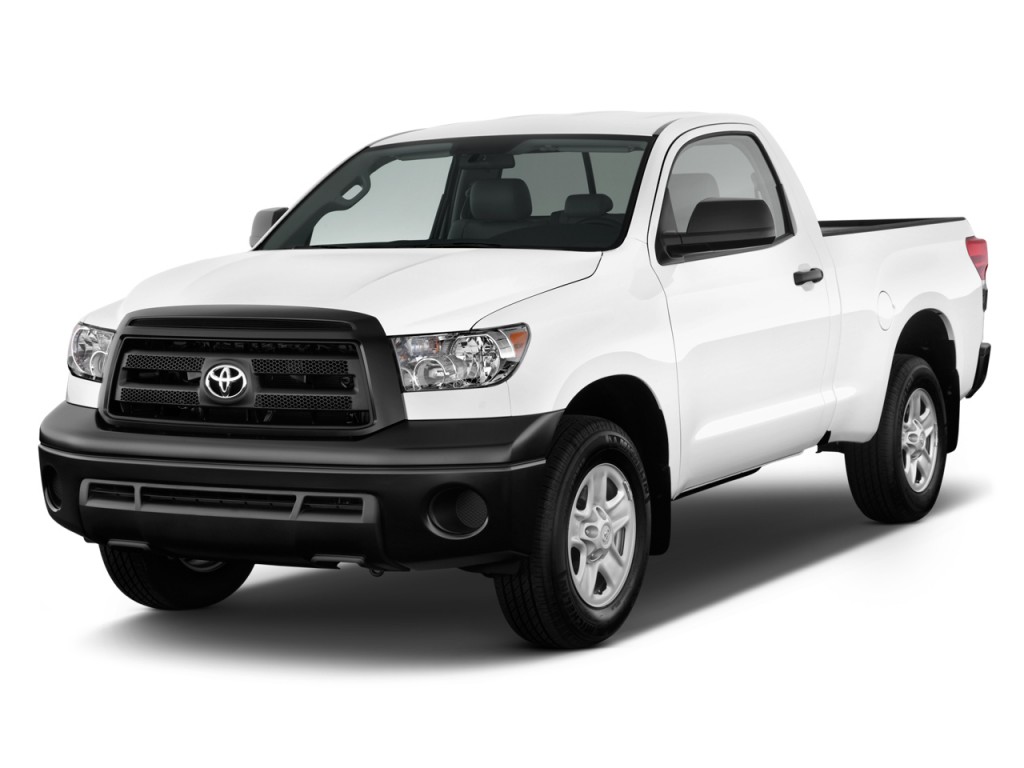 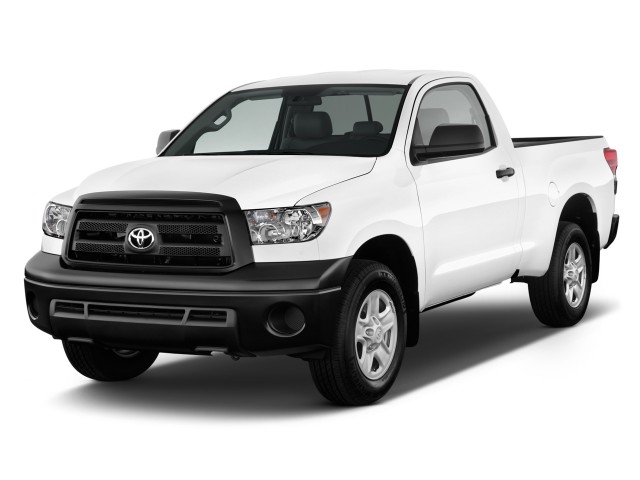 Toyota is announcing a voluntary safety recall for certain 2011 Tundra pickups, based on a rear driveshaft production lot number.

At issue is a slip yoke that may have been improperly cast during the manufacturing process, and Toyota is aware of just one failure to date in a customer owned vehicle. No accidents or injuries have been reported as a result of this condition, and no other Toyota or Lexus vehicles are impacted by the recall.

Toyota says while approximately 51,000 Tundra pickups will be recalled, less than five one-hundredths of a percent are expected to have the potentially defective part.

Owners of 2011 Tundra pickups affected by the recall will begin receiving notifications in May, and the inspection at a Toyota dealer should only take ten minutes. If your vehicle is found to have a component from a potentially defective lot, service time will be determined by dealer workload. Tundra owners with questions or concerns can find additional information at www.toyota/recall, or they can contact Toyota’s customer service at (800) 331-4331.