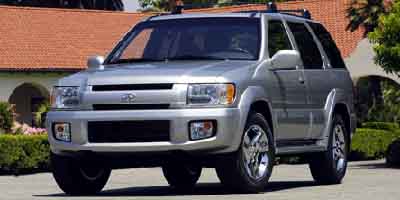 Nissan is issuing a recall for nearly 200,000 sport-utility vehicles sold in the U.S. under both its Nissan and Infiniti brands.

In both, the vehicles could be exposed to heavy road salt, which could in turn find its way into the struts. The intrusion can lead to rusting inside the strut tower housing--which may cause cracking and failure, and a loss of steering control.

Nissan will repair the affected vehicles free of charge. Owners will be notified by mail beginning in mid-May, but they can also contact the NHTSA at 888-327-4236 or at its website.