Shelby Builds A Mustang For The Masses: The Shelby GTS 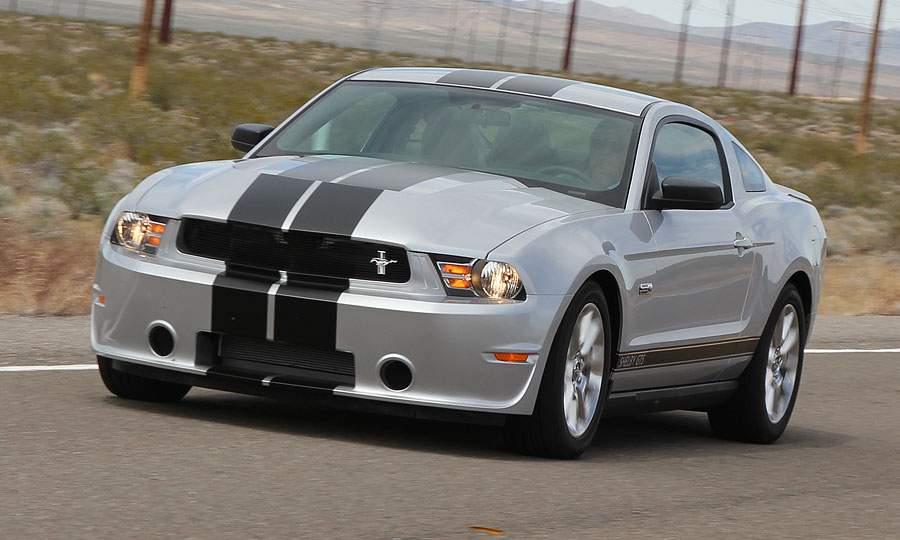 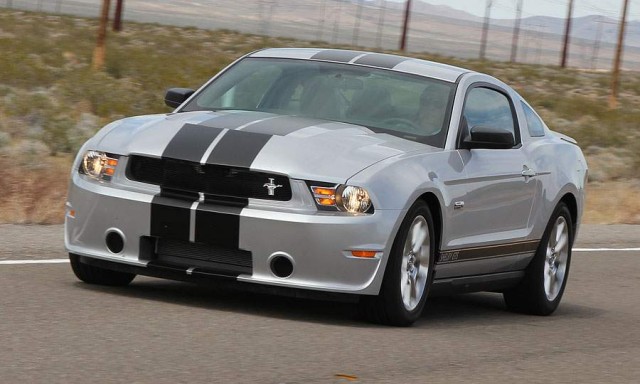 One of the biggest obstacles to owning a Shelby Mustang has always been the price of admission. Ford’s own Shelby GT500 Mustang starts at close to $49,000, and cars tuned by Shelby American (the tuning company backed by Carroll Shelby himself) begin at even higher prices. A Shelby GT350, for example, starts at over $64,000 and can easily top $80,000 if you enthusiastically check option boxes.

If you’re a performance Mustang enthusiast on a budget, owning a Shelby tuned Mustang may have seemed just a bit out of reach, which is why Shelby American is introducing the GTS.

Designed to be a post-title package (where you buy a stock Mustang, then ship it to Shelby American for the build), the GTS kit includes both appearance and performance upgrades.  As you’d expect, there’s Shelby badging inside and out, and all GTS cars get a custom hood, stripe package and front fascia. There’s a black billet grille with a “Running Pony” emblem, too, and “Powered by Ford” badges grace the front fenders. GTS package cars get a Ford Racing suspension upgrade, a cold air intake, a Borla exhaust and brake upgrade developed jointly between Shelby and Baer. This basic package runs $9,995 and can be bolted on either V-6 or V-8 Mustangs; in other words, the new price of admission for a Shelby GTS Mustang starts at just over $32,000 for a base V-6.

Speed costs money, and Shelby is happy to help you spend as fast as you want. There are supercharger upgrades available for GTS cars, as well as a wide variety of suspension and brake upgrades to cover the range from street to track. Shelby American offers interior and exterior appearance upgrades as well, which means that the GTS package possibilities are limited only by your budget. Thankfully, it takes a much smaller budget to put a Shelby in your garage now.