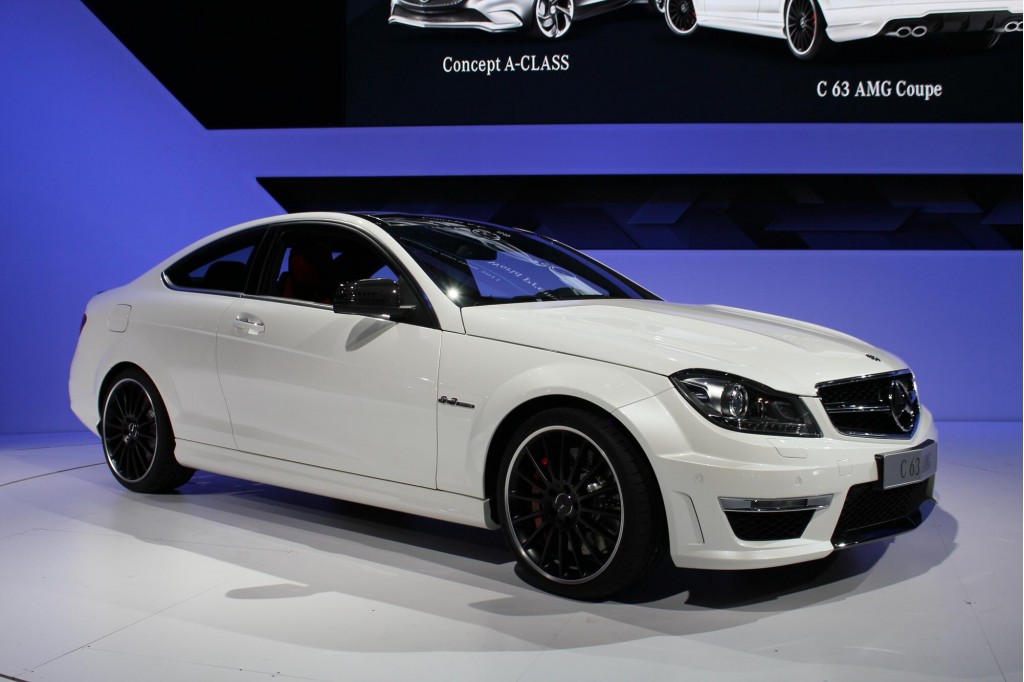 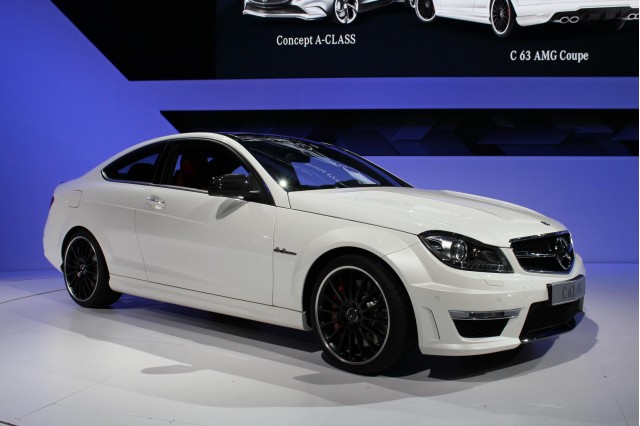 Mercedes has been slower than other automakers to dip its shiny metal toe into the waters of geolocation apps. But this weekend, the boys (and girls) of Benz are plunging headlong into things by offering $1,000 vouchers in exchange for Foursquare check-ins at the 2011 New York Auto Show.

The way it works is simple: if you're visiting the New York Auto Show between now and Friday, May 1, crack open Foursquare on your smartphone of choice, check in to the event, and show your check-in screen to the nearest Mercedes rep. They'll hook you up with a voucher worth $1,000 off the purchase of a new Mercedes-Benz. As discounts go, this one would seem hard to beat.

This is a major move for Mercedes, and it's the company's second gutsy foray into social media in the past few months For some time, Mercedes had been content to paddle the calmer, more conventional waters of YouTube and Facebook, but steered clear of other popular services like Twitter. Earlier this year, however, the automaker decided to joined the Twitter ranks and made up for lost time with its popular Tweet Race.

To learn more about Mercedes' Foursquare offer straight from the horse's mouth, here's an interview with Steve Cannon, vice president of marketing for Mercedes-Benz USA: