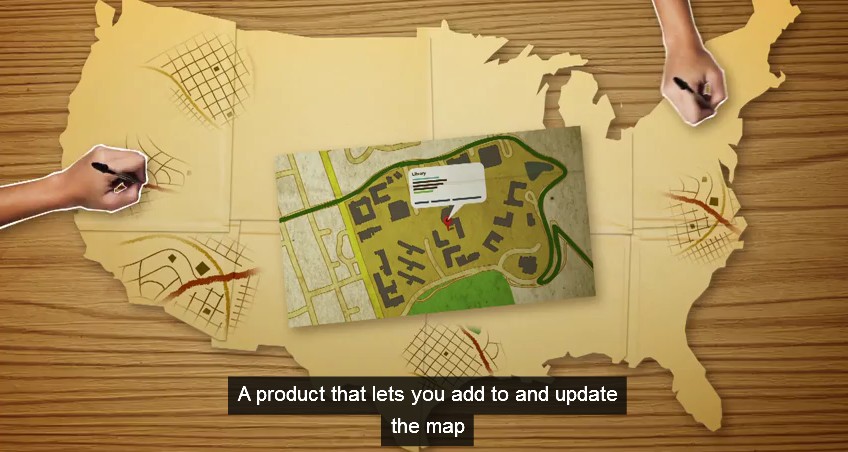 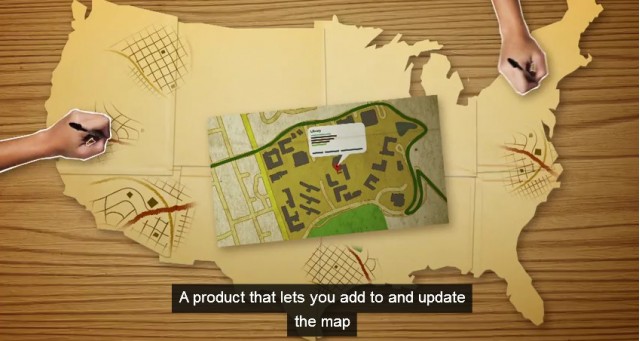 Sometimes, even smart people get led astray. They think they know exactly where they're going, they follow directions to a tee, then -- BAM -- they hit a wall. Or a soccer field. Or a dead end that wasn't shown on the satnav. Now, they can change things -- and you can too, with Google Map Maker.

Map Maker is essentially an editable version of Google Maps. It exists side-by-side with its authoritative big brother, featuring the same avenues, highways, and intersections, but with one key difference: anyone with a Google account can make an edit to Map Maker. As those edits are approved by Google's hotshot team of moderators, they roll over to the official map resource of record, Google Maps. Put another way: if Map Maker is Wikipedia, Google Maps is the Encyclopedia Britannica.

Google Map Maker has been available to folks outside North America for three years. Google's rationale for launching it in other parts of the world first was that those areas needed more help with mapping more than the U.S. did. (Google also wanted extra time to beef up its community of moderators before letting the company's huge user base in North America start fiddling with maps.)

One thing that users can't do in Map Maker -- not yet, anyway -- is edit Street View images. Allowing those edits could be very useful for new buildings and other sites that were under construction when Google's Street View cam first rolled by. Then again, doing so could also heap a lot more work on the backs of Google's moderators, given the public's fondness for pranking the Street View cam.

Want to know more? Click over to Google Map Maker and take it for a spin around the block -- or, watch Google's overview video: