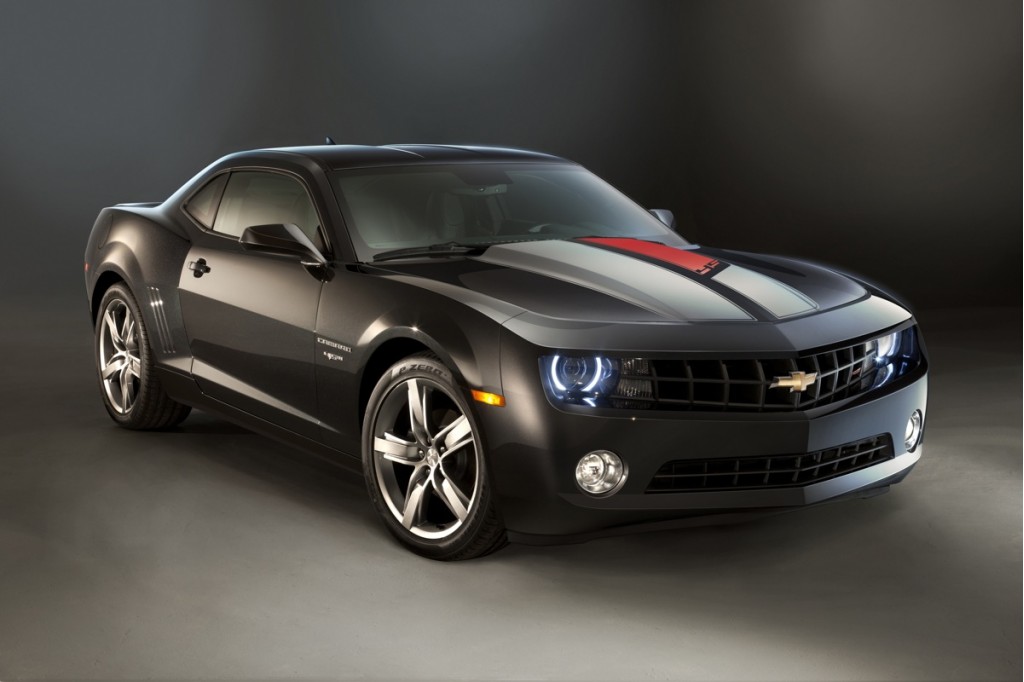 Last year, Chevy sold more Camaros than Ford did Mustangs. In some ways, that was easy to understand; after all, the Camaro had just returned to the market after an eight year absence. Ford did its best to compete by updating the V-6 and V-8 engine offerings in the Mustang, but it wasn’t enough to counter the demand for Chevy’s own pony car.

It looks like history is repeating itself, since the Chevy Camaro has again outsold the Ford Mustang in the first quarter of 2011. If you’re keeping score, Chevy sold some 19,972 Camaros from January through March, while Ford sold just 15,419 Mustangs. Dodge finished a distant third, racking up sales of just 9,742 Challengers.

Chevy thinks it understand why its Camaro is outpacing the Ford Mustang. Per John Fitzpatrick, marketing manager for Chevrolet performance cars: “The reason we continue to outsell Mustang is that we are still a very fresh model in the marketplace. I think customers are looking at the car and the distinct look that the Camaro has… as well as the performance, the efficiency and the value.”

Other industry insiders are more succinct: Jesse Toprak, an auto industry trend analyst for TrueCar, sums it up best by saying: “Pent up demand is still propelling Camaro sales.”

This much is clear: both Chevy and Ford sell more V-6 models than V-8 models, and a low price of admission is the key to success for both cars. The Camaro starts at $22,680 for a stripped, V-6-equipped LS, while the Mustang begins at $22,145 for a V-6 base model. Both give buyers over 300 horsepower, yet still return semi-respectable fuel economy numbers. Regardless of who moves more units, modern pony car buyers are the real winners here.