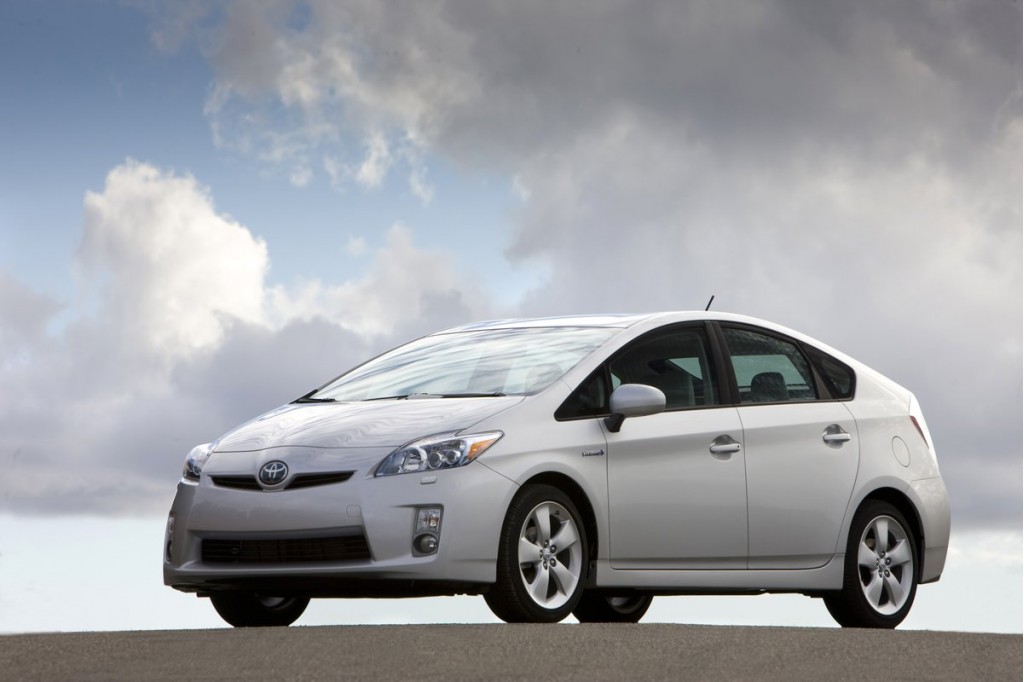 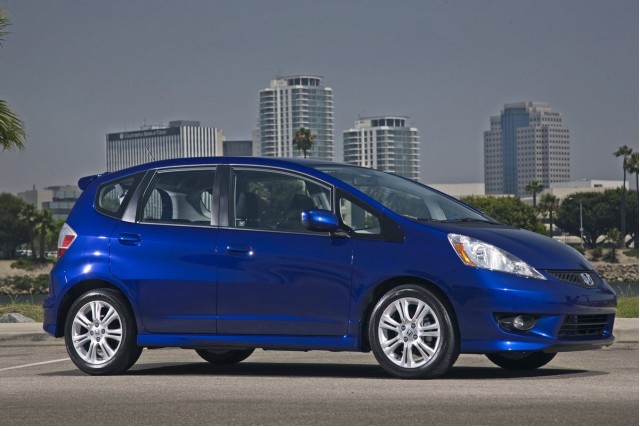 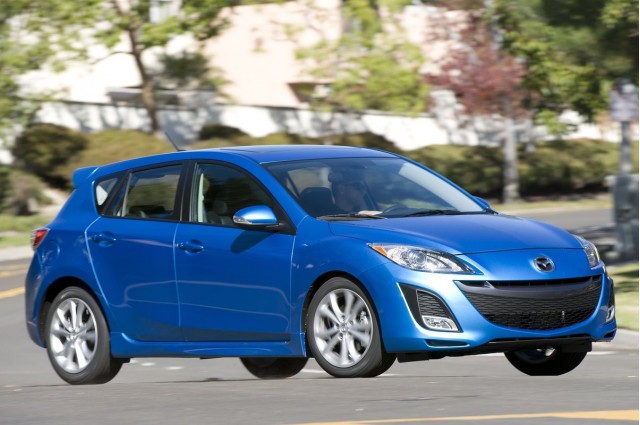 If you're planning to replace your current vehicle with a new one at any point this calendar year—especially a small car—you might want to step up the timeframe and consider heading out to the showroom. Now.

Why? Because if price matters—as it should—you'll probably have to pay a lot more later this year for many models. And in a few cases, you might find yourself unable to get the exact model (or trim, or build) that you really want.

The NADA had already observed a price spike on used small cars and hybrids last month, before even considering Japan's production and supply issues. But earlier this week, Adesa, which is a major wholesaler for used cars, reported that prices on four-cylinder vehicles have risen by 16 percent just over the past six weeks.

And what's been happening in the used-car market is filtering up to new-car showrooms. "The factory for used cars is new-car sales, and the factory hasn't worked so well in the last few years," says analyst Jesse Toprak, of the pricing-intelligence firm TrueCar.

The average new-vehicle transaction price, across the entire market, actually went down a bit from February to March of this year in some segments. But according to Toprak, you shouldn't take that at face value. While individual trims of models might be selling for more now than they were just a few months ago, shoppers are increasingly opting for cheaper trims of popular models (for instance a Toyota Prius II instead of a Prius III), and that's tugging averages downward as vehicles are truly becoming pricier.

Although transaction prices didn't yet reflect supply issues due to the earthquake, they were already on the rise for small cars. In March, the average price of a small car was $20,327, up about $70 from February and up $811—or more than four percent—versus last year. And looking at the first three months of 2011 versus the same period in 2010, prices on subcompacts are up about six percent, to $18,691.

A 'perfect storm' for small cars

"It's almost a perfect storm for small cars now," says Toprak, adding that in addition to the increased interest in smaller cars for their typically better fuel economy, the number of shoppers looking at small-car models normally rises in May and June.

"And on top of that all, we're dealing with the 'x factor' of supply from Japan," Toprak adds. While it's early to see the full effects, as supply hasn't yet become strained, TrueCar is already seeing alarmingly higher prices on a range of small-car models in tight supply—including the Mazda3, Honda Fit, and Honda Insight. Deals on Lexus vehicles will also become a thing of the past, Toprak says, because of the company's very well-maintained state on the verge of short supply.

"So because of all of this, we're seeing some 'limited hysteria,' depending on the gas mileage," says Toprak. 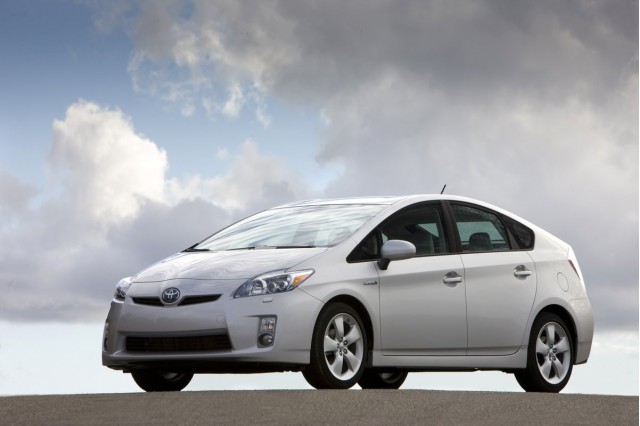 In a month, Prius went from discounted to sticker price and beyond

The Prius has been the poster child for this phenomenon and has seen the largest jump in price. According to TrueCar data, it was selling at about $300 under dealer invoice up to the March 11 earthquake, but now it's selling at or slightly over MSRP—a $2,000 price spike in just a matter of a month.

What we're likely to see is a surge on prices across the board on new vehicles, with the most significant hikes on small-car models sourced from Japan. And if gas prices rise closer to the $5 mark by the end of summer, significant premiums on some models could become the norm. Meanwhile, what few incentives still exist will be pared back even more.

That sounds like good news for the recovering auto industry, but it's not; while dealers might be making more money per vehicle, automakers won't be able to build as many of the vehicles they could to meet demand and take advantage of the market situation. The industry was on its way to a gradual recovery, but the supply disruption could prove a speed bump that would push it off for some time.

But, as some have suggested, it could bring a window of opportunity for the domestic automakers—at least for their vehicles that aren't reliant on Japanese parts.

In the meantime, with some Japanese suppliers expected to be affected through the summer, Toprak says that there's no reason to believe that the supply pressure will dissipate quickly. "The advice would be, based on what we see today, we don't see any kind of ease in price anytime soon," says Toprak. "The prices of everything will go up, moving forward."