Cadillac SRX Gets More Power for 2012 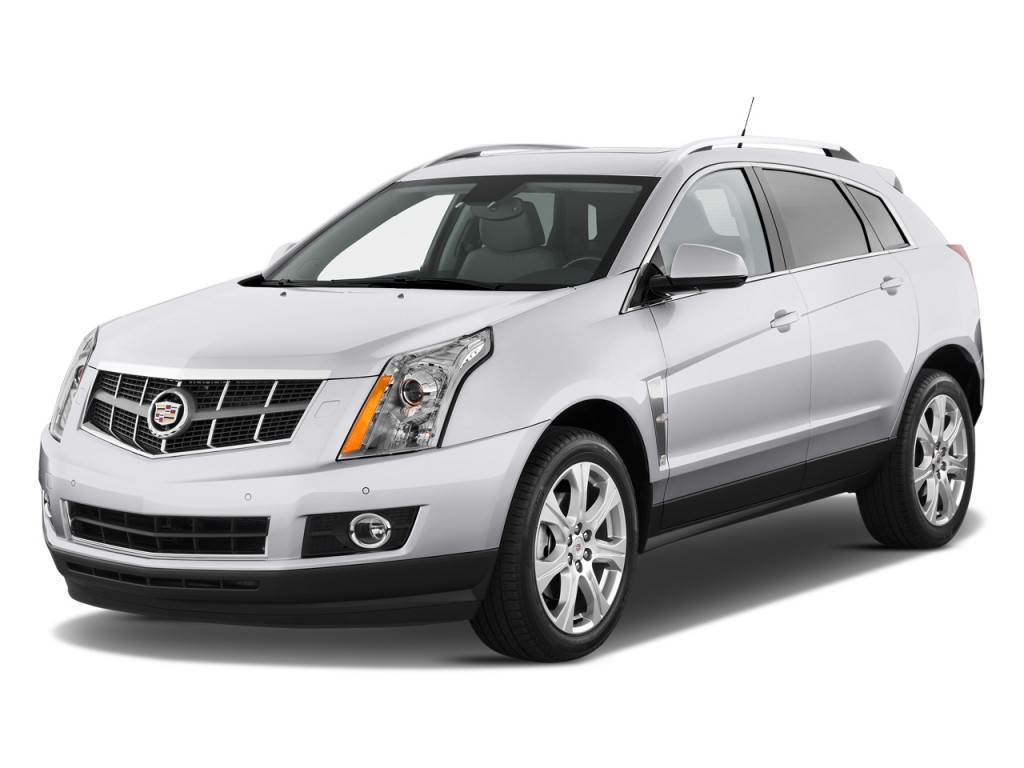 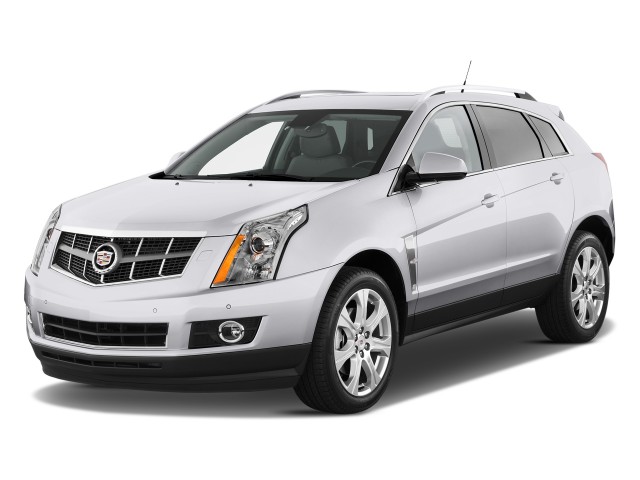 GM has announced that it will be offering its direct-injected 3.6-liter V-6 engine as standard equipment on the 2012 Cadillac SRX. The new engine will replace the current 3.0-liter V-6 and the 2.8-liter turbocharged V-6, which was discontinued earlier this year.

The engine is the same V-6 that's currently offered in the CTS, putting out 300 horsepower and 280 lb-ft of torque in the SRX. Cadillac says that in addition to the added power and torque, it also delivers its torque over a wider range than the 3.0-liter V-6, giving the SRX more flexibility. Speaking of flexibility, the new V-6 is also flex-fuel capable, able to run on gasoline, E85 ethanol, or any combination of the two.

The new engine will make the SRX one of the more powerful vehicles in the two-row luxury crossover market, outpowering the Lexus RX 350, Infiniti EX35, Mercedes-Benz GLK 350, and matching the BMW X3 xDrive35i in horsepower (although it gives up a little in torque to the Bimmer).

Cadillac also unveiled a host of new enhancements for the 2012 SRX. All 2012 Cadillac SRX models get standard Bluetooth, and luxury, premium and performance models receive a new standard heated steering wheel. A new machine-finish 20-inch wheel design is also standard on premium and performance models. Cadillac is even addressing a minor ergonomic quirk in the SRX, adding door lock buttons on the driver's and passenger's door panels. Previously, the button was only on the center console, although that button remains for the 2012 model year.