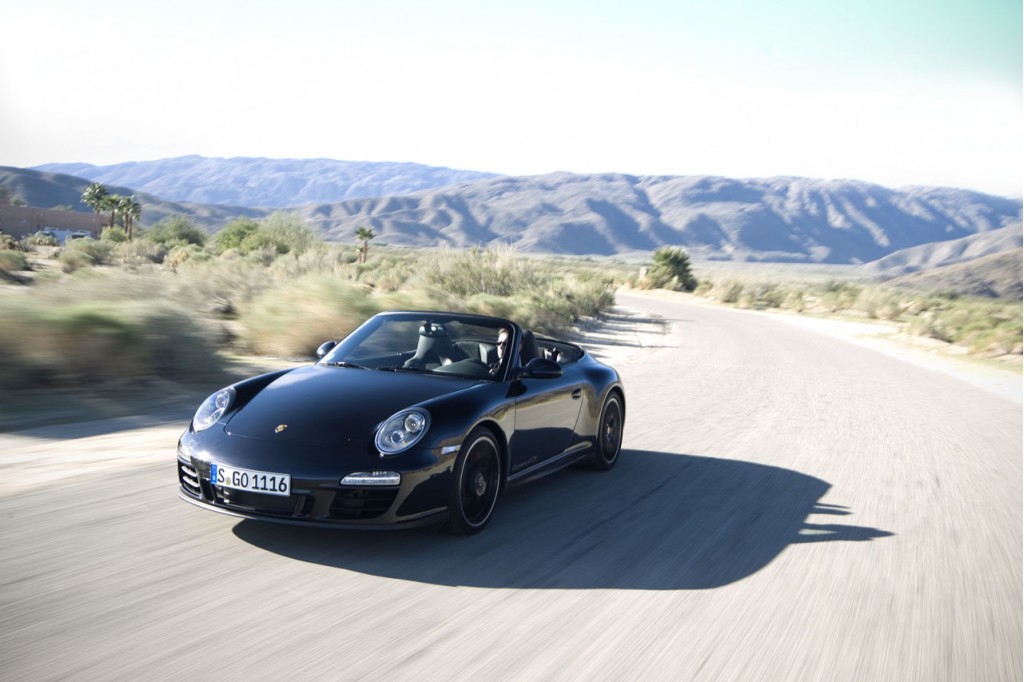 It sure sounds like a reinforcement for a tired gender bias. But, at least in some ways, it's still true.

Those expectations might be changing, gradually, but they still exist when we look at who's buying what—whether we look at actual buyers, or at primary drivers.

No matter how you figure it—whether by who signs on the dotted line, who's the chief influencer, or who's the primary driver—women buy more than half of all new vehicles; and overwhelmingly, those female shoppers are emphasizing practicality and frugality.

Recently, the pricing-intelligence firm TrueCar.com looked at sales data from last year—including more than eight million new-car purchases in all. The brands with the highest percentage of male buyers, it's not surprising, were exotic and sports-car brands like Ferrari, Maserati, Porsche, Lotus, Lamborghini, Maybach, and Rolls-Royce. Each of those brands have less than ten percent female buyers, while just 6.4 percent of Ferrari buyers are women.

On a brand basis, the highest percentage of female buyers included MINI, Kia, Honda, Nissan, and Subaru—all of which have models that are known for offering plenty of those practical attributes at a relatively low price point.

TrueCar had similar findings when it looked, last year, at a smaller pool of vehicle registrations and saw that women overwhelmingly prefer (or at least drive, far more than men) small, affordable cars. 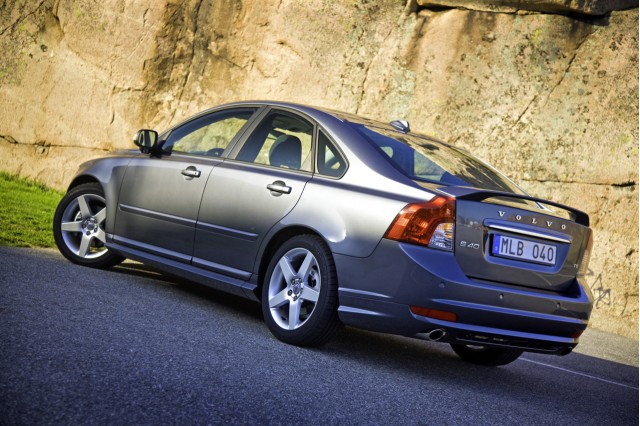 According to several different sources, roughly four out of five new-car purchases are influenced by women, however, so it's definitely not a matter of opening up one sales book or the other. Experts on marketing items to women have suggested that women are simply harder to convince, as they consider more than just the few priorities that men tend to have in mind when they shop for a vehicle. To women—as the results of this study might suggest—styling might matter, but it's tempered with those practical aspects.

Are shopping priorities moving away from these old stereotypes, or are men still gravitating toward flashy and women to practical? And is this nature or nurture? Tell us what you think