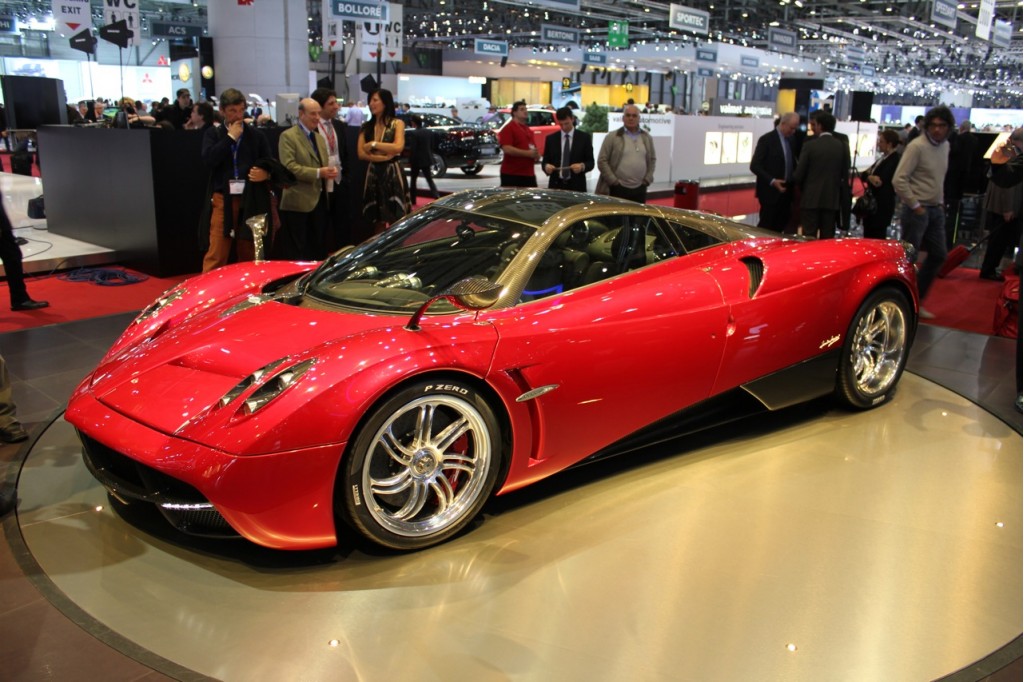 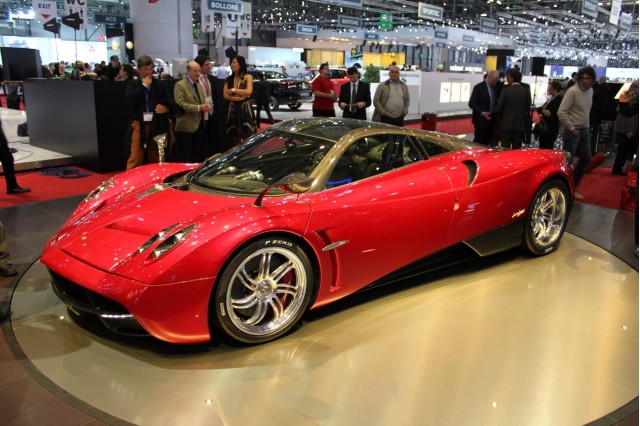 If you’re in the market for a new Pagani Huayra, there's good news and bad news.

On the positive side, Pagani has officially appointed two U.S. dealerships, both in California. The bad news is, even if you live in San Francisco or Beverly Hills, you can’t schedule a Huayra test drive at  your local dealership. Pagani will maintain one Huayra demonstrator in the United States, but the car will be used primarily for media events and pre-arranged client viewings. Dealer events are a distant third priority on that list, so don’t expect to see Pagani’s latest supercar parked on a showroom floor any time soon.

Pagani will use their Beverly Hills and San Francisco dealerships to interface between the client and the factory. Each Huayra is hand-built, and production takes an estimated two months per car. Factor in the wait time for a build date and the transit time from Italy to the United States, and it’s clear that Huayra buyers will not be getting instant gratification on their purchase.

Dealers will have the unenviable role of keeping buyers satisfied on the progress of their build, while keeping their attention away from more readily available supercars.

Pagani cites the Huayra’s long lead time as the reason why they’ve appointed just two dealerships for the time being. More dealerships would translate to longer lead times for production, and Pagani wants to make certain that orders are filled in a timely manner.  The automaker will re-evaluate the number of dealerships once it has a better idea of production capacity.

Dealers will begin taking orders later this year, with initial deliveries expected to begin in early 2012.