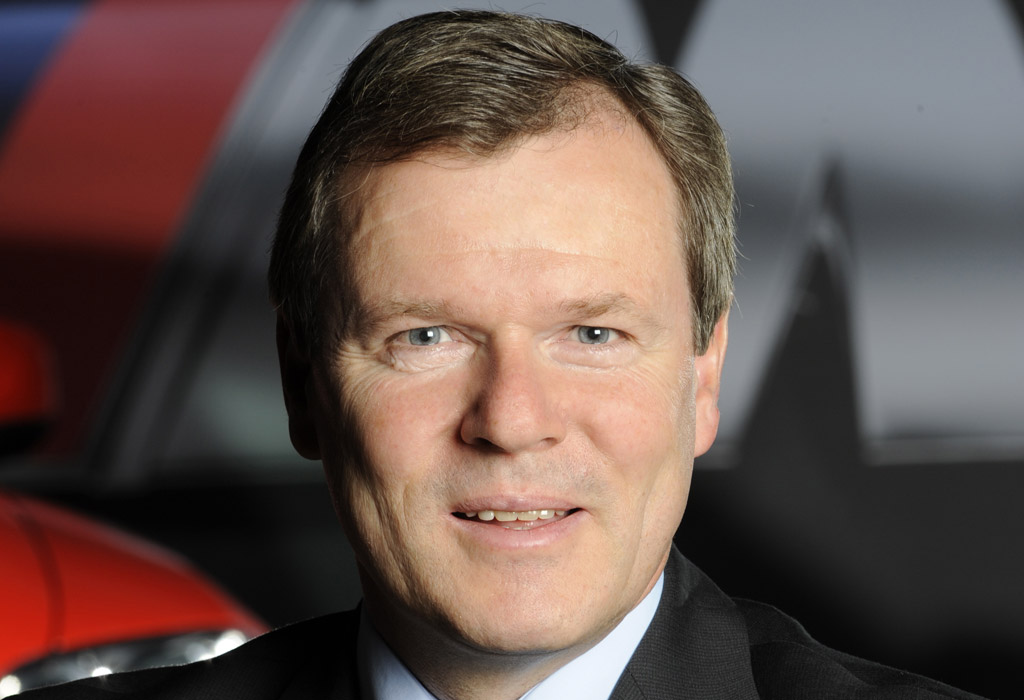 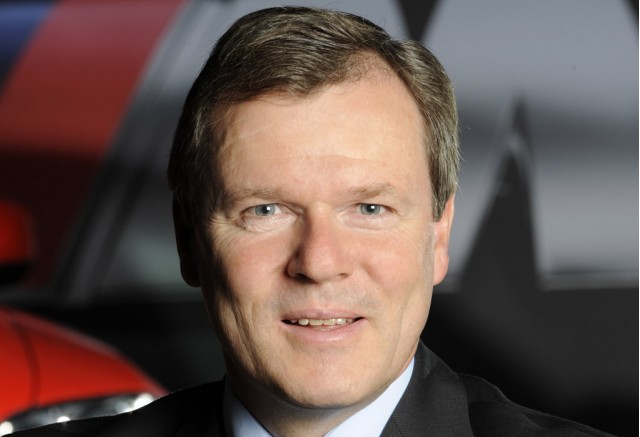 You’ve probably heard the name Dr. Kay (pronounced “Kai”) Segler before; as head of BMW’s M Division, Dr. Segler was instrumental in the creation of BMW’s 1-Series M Coupe. His name and face were all over the internet at the launch of the track-day-terror, which Segler called “affordable for the young enthusiast”. We’re not sure a $50,000 coupe is affordable by anyone’s standards, but you can’t fault Segler for the amount of development and tuning that BMW put into the car. Segler is also behind the 2012 BMW M5 Concept, which makes its debut at the Shanghai Motor Show later this month.

Prior to his tenure at BMW, Segler was in charge of the MINI brand, and it now appears that BMW needs him back at the helm of MINI. Taking Segler’s place at BMW is Friedrich Nitschke, an experienced manager who has been with BMW for some 33 years.

Segler had previously run MINI from 2004 through 2008, and his return likely indicates that BMW has big plans for the brand. The MINI platform will be used as the basis for the upcoming front-wheel-drive BMWs, so it’s in BMW’s best interest to strengthen the MINI brand.

It’s no secret that MINI has been losing market share to cars like the Audi A1 in Europe, and MINI will soon face serious competition from the Fiat 500 in the United States. Segler’s proven track record at both MINI and BMW makes him the logical choice to recapture MINI’s lost market share.

First drive: 2022 Subaru Forester Wilderness rings the mountains
Comments (0)
Commenting is closed for this article
Contribute
Send us a tip Comment Contact the editor
Follow Us