Honda Cuts U.S., Canadian Output By Up To 50% Due To Parts Shortages In Japan 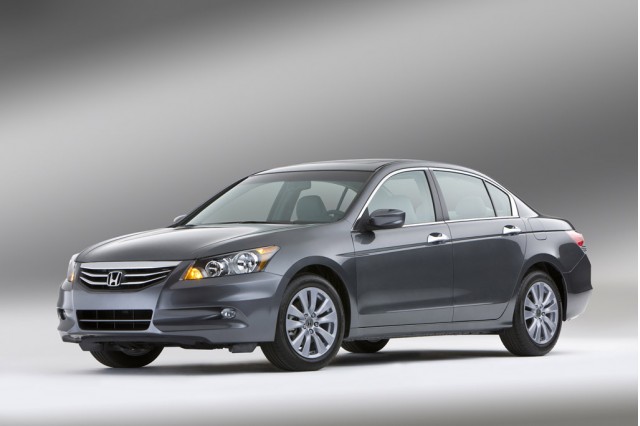 The Tohoku earthquake and tsunami that struck northern Japan on March 11 has affected millions of Japanese citizens, their families, and businesses. The country's auto industry was hard-hit -- both directly and indirectly -- and most Japanese automakers halted operations to grieve for lost workers, allow families time to re-connect, and assess damage at facilities.

The effects soon rippled outward to other countries, pointing out how quickly local incidents can have a major impact on global production. The latest news comes from Honda, which says that operations at some U.S. and Canadian plants will be cut by up to 50% due to a lack of parts from Japanese suppliers directly affected by the disaster.

Honda factories in Lincoln, Alabama, Greensburg, Indiana, Marysville, Ohio, and Alliston, Ontario will see most, if not all shifts cut to four hours. Honda's facility in East Liberty, Ohio, however, will run a nearly normal schedule, as will plants in Anna, Ohio and Jalisco, Mexico. Together, those plants build a wide range of models, including the Honda Accord, Civic, Element, Odyssey, and Ridgeline, as well as the Acura RDX and Acural TL.

Honda has not said which parts are causing the slow-downs, nor has it indicated which vehicles are most directly impacted by the shortage, but Honda spokesman Ed Miller has reiterated that "We're not shutting down anything." As of yet, we've heard nothing about price increases on Honda vehicles, although there have been reports of dealers scaling back incentives.

Employees affected by Honda's production scale-backs have three options: they can stay on-site during non-working hours and keep their normal pay; they can take vacation time; or they can take time off without pay, but with no negative impact on their attendance.

It should go without saying that our thoughts are with the people of Japan and their families as they begin the process of recovery. If you would like to contribute to their efforts, please consider making a contribution through the Red Cross or other service organization.